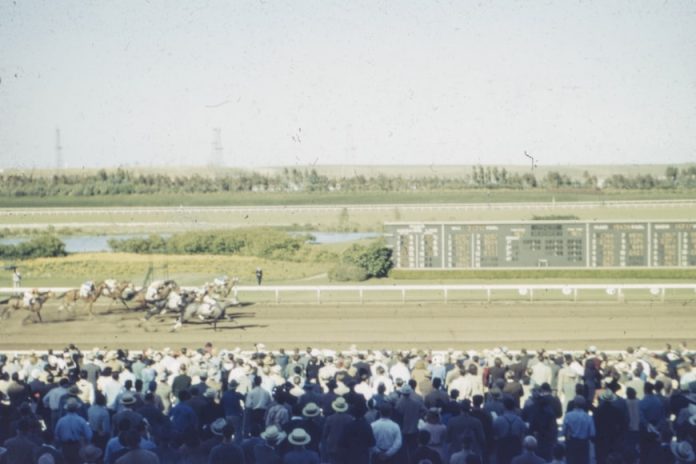 The Grand National race in Aintree, UK is one of the world’s most famous horse racing events and the 2022 edition is shaping up to be one of the biggest yet. 75,000 fans are expected to be in attendance at the Liverpool racecourse for this huge race, which is set to take place on the final day of the three-day festival. There are more than twenty different races scheduled, with the world’s best horses and jockeys competing for glory. It is one of the UK’s most heavily covered events, with multiple TV and radio stations allowing fans to follow the event in real time. Aside from the skill of elite racing, one of the main reasons for the popularity of the Grand National is the possibility of backing a runner and winning big when they do. Many fans follow tips and advice from experts like those at oddschecker, but there are no guarantees with eventual winners often unfancied before the race begins.

Last year’s winner Minella Times was fourth favourite at 11/1 before the race, but was ridden to victory by Rachael Blackmore, who became the first female jockey in history to win it.

The Grand National is a three-day event which begins on Thursday 7th April with each day having its own theme. The first day is known as “Liverpool’s NHS Day” with money raised at the event going towards the city’s incredible health service. Probably the most well-known day of the whole event is the Friday, also known as “Ladies Day”. As well as the entertaining races, Ladies Day is famous for the extravagant fashion choices of its spectators, which is encouraged by the organisers who give out style awards for the best dressed attendees.

The event concludes with the main event, Grand National Day, when the race takes place. It is a handicap steeplechase over a distance of just over four miles. It was first run in 1839 and has risen in popularity since then to become one of Britain’s biggest cultural events. It is the most lucrative horse jumping race in Europe with recent prize pots reaching £1 million. As well as the main event, Grand National Day features exciting races like The Mersey Novices Hurdle, The Handicap Steeplechase and The Liverpool Hurdle. It’s sure to be an exciting day, with a full house expected on the grandstand and extensive TV, radio and online coverage.

Hong Kong closed to 8 countries and lawsuits erupted around the...