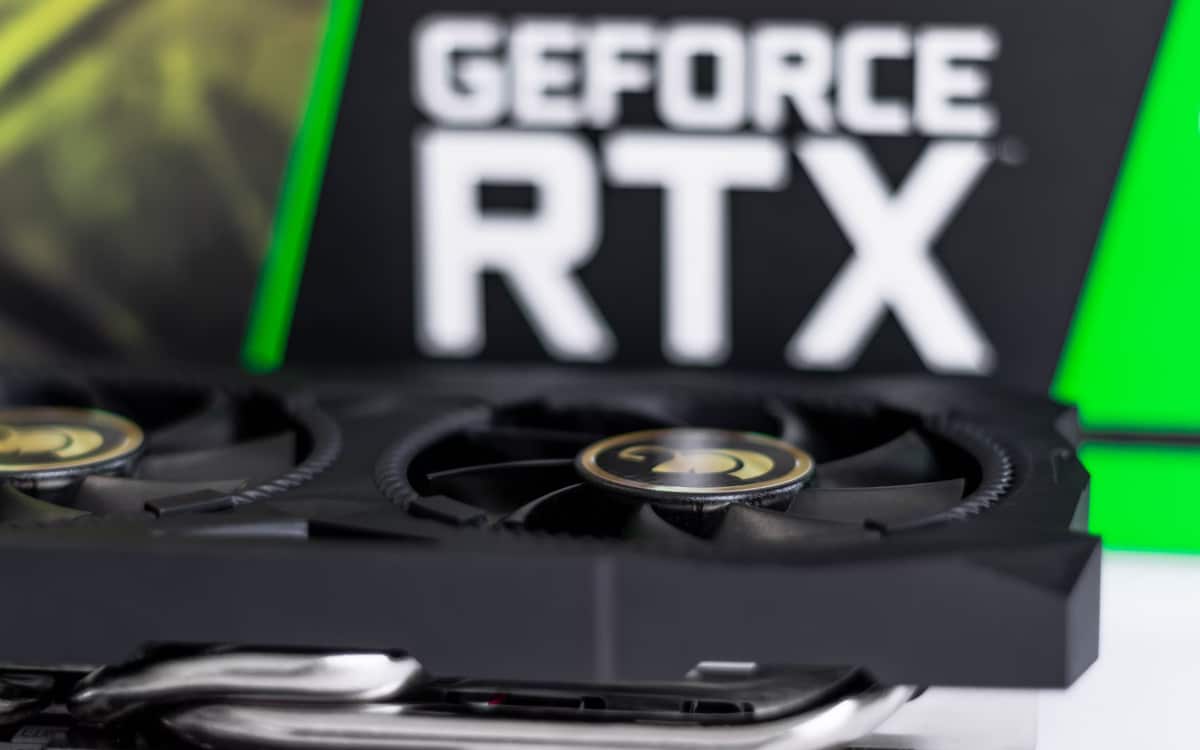 A new rumor on Twitter has revealed details about the GeForce RTX 3050, Nvidia’s next entry-level graphics card. It will have 8 GB of memory in GDDR6 format. It is scheduled for release in late January 2022. It will compete against AMD’s Radeon RX 6500 XT and Intel’s Arc A380.

It is still relatively difficult to find graphics cards in stores or at merchant websites. This is even if the founders (Nvidia and AMD) reduce their performance in crypto-mining and even if governments like China ban this activity. why ? First, because crypto is still profitable. Then because the electronic components are going through a severe shortage.

So it is not easy to buy the latest graphics cards. And their prices remain high thanks to the demand. However, this does not prevent the founders from releasing new graphics cards. It is rumored that three models will be launched early next year. a Radeon RX 6500 XT at AMD. An Alchemist ARC A380 from Intel. and the GeForce RTX 3050 at nvidia.

The latter’s presence was leaked on Twitter. The author of the post simply states that the GeForce RTX 3050 will arrive January 27 2022. Note that this is the release date. It can be formalized on the same day or before. This new card will not have a name GeForce RTX 3050. Without Ti. If there is a Ti version, it will therefore benefit from an improved technical sheet.

The same source also brings up another clue on the graphics card datasheet. will be equipped with 8 GB of RAM, definitely in GDDR6 format. Remember, the RTX 3050 you find today in laptops takes advantage of 4GB of GDDR6. So the desktop model will see its memory double. that will not be neglected.

This rumor clearly raises the question about the true availability of this card. In fact, it was not easy to buy a modern graphics card in 2021, due to the difficulty of supplying components, both at the higher level and at the entry level. And while it certainly won’t be of much interest to cryptocurrency subscribers who prefer more powerful cards, it can still be taken over by speculators who shoot all cylinders, like anti-COVID masks.