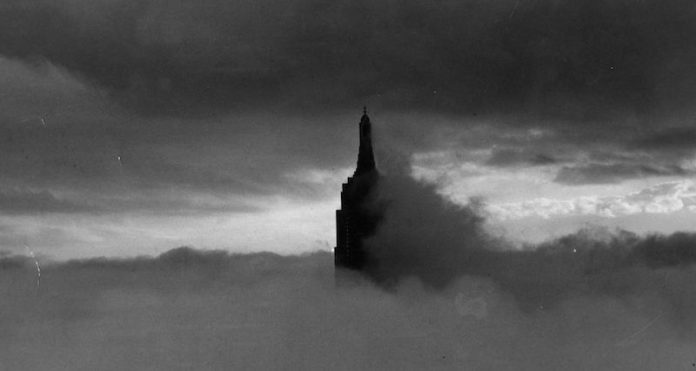 Even today, the Empire State Building remains one of New York City’s greatest symbols, and it has long been the tallest skyscraper. It was built between 1930 and 1931 in Art Deco style – like the nearby Chrysler Building – in the heart of Manhattan, between Fitfh Street and 34th Street.

The height of the skyscraper is 381 meters but the antenna count also reaches 443 meters. It consists of 102 floors and is usually open to the public: it is visited by about 4 million tourists a year. The accent lighting is often used for anniversaries, holidays, and special occasions.

Thanks to the large antenna installed at its top, the Empire State Building reaches a height of 443.2 meters. It remained the tallest building in the world for more than thirty years from its opening date ninety years ago. 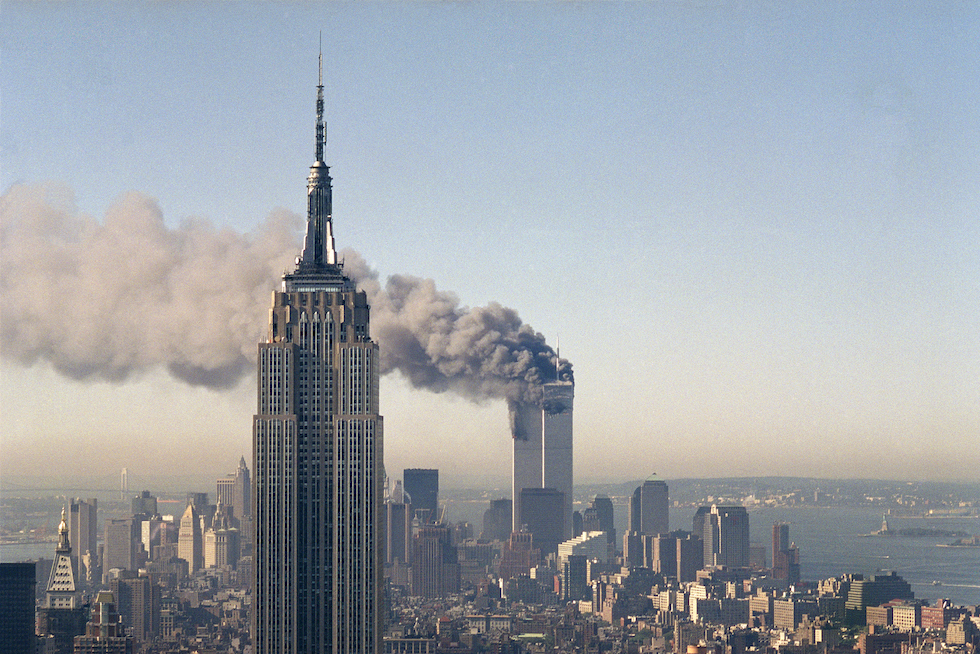 The company that owns the skyscraper, Empire State Realty Trust Inc. , Listed on the New York Stock Exchange since 2012, to the two owners, who have owned the building and part of the surrounding area since 2002, the year they acquired the property from the former President of the United States, Donald Trump, who owned it for two years. 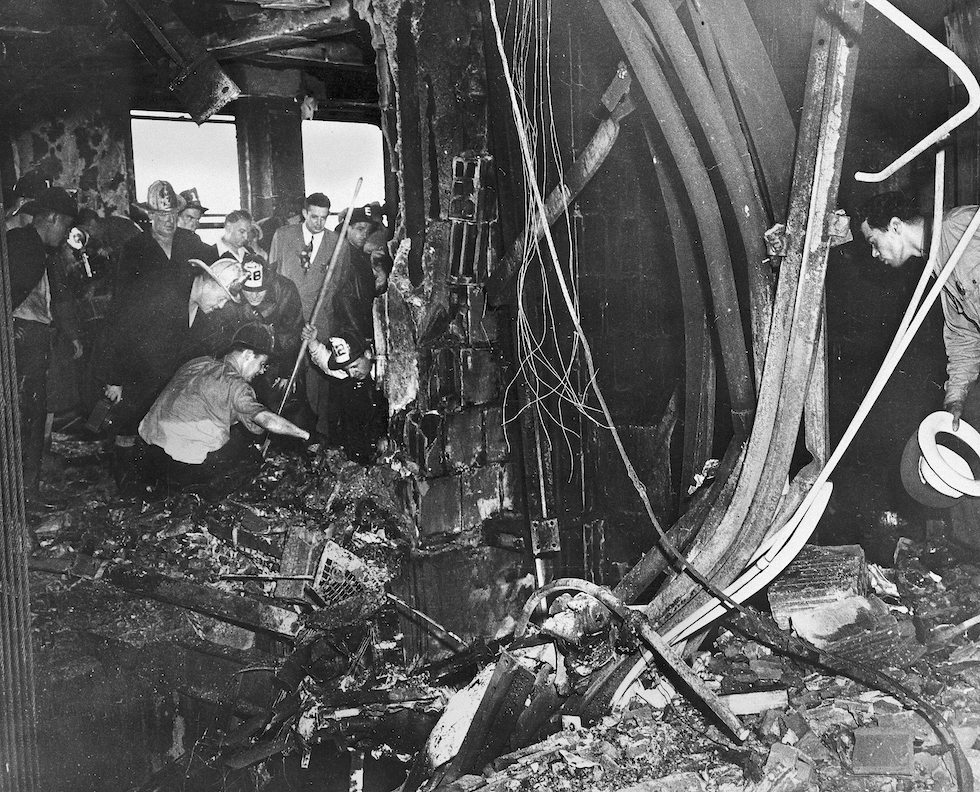 Among the many events that the protagonist was, one of July 28, 1945, When he was accidentally hit by a US Air Force plane between the 78th and 79th floors. In the accident, which was mostly caused by fog, the pilot and 13 people were killed. On that day, people on the street thought of an attack from Japan, then a country left to fight the United States in the Pacific Islands in the final months of World War II.