Persia Digest
Home Economy About 40% drop in restaurant attendance, according to a survey – RT... 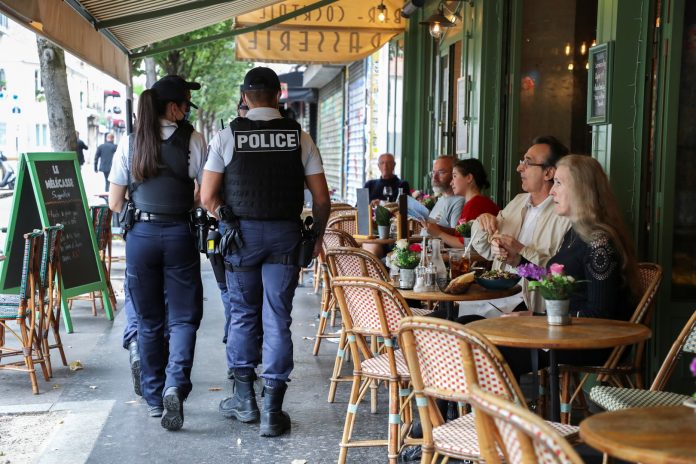 The Syndicate of Freelancers and VSE Companies (SDI) surveyed 300 restaurants during the first week of the health permit’s implementation in order to gauge its impact.

A survey conducted by the Syndicate of Independents et des TPE (SDI) among members of restaurant owners on the impact of the health card showed that the vast majority of restaurants have experienced a 40% drop in attendance since the start. of health.

The poll was conducted for eight days, between August 9 and August 16, on a panel of 300 restaurants on the first results of implementing the health permit, which has been mandatory since August 9. The result: 87% of them noticed a decrease in attendance and therefore turnover. Of those, 73% indicated that this decrease was in the range of 40%.

In an interview with Sunday newspaper (JDD)Marc Sanchez, Secretary General of the SDI Consortium, analyzed the results of this investigation. “The restaurateurs can’t see the end of the tunnel,” he said wistfully. While the drop in attendance was very strong for everyone on August 9, the situation developed differently depending on the geographical area. Logically, tourist and coastal areas work better than others. On the other hand, in the big cities and especially in Paris, “the drop in attendance increased during the first week”.

This customer journey is made even more difficult because it occurs when, since June 1, some restaurant owners have seen a drop in government aid, resulting in “the first financial hardships,” as Mark Sanchez explains. According to him, most restaurateurs believe that the sanitary corridor is a “necessary evil” but on the other hand do not understand why it is mandatory on the balcony and notice a “certain irrationality”.

“The authorities have assured us, based on scientific studies, for months that being on the balcony, in the open air and with the least possible distance, does not involve additional risks. And there is, suddenly, a stain on the stands,” the union official notes.

Auvergne-Rhône-Alpes, the second region where the virus is currently spreading (graph)