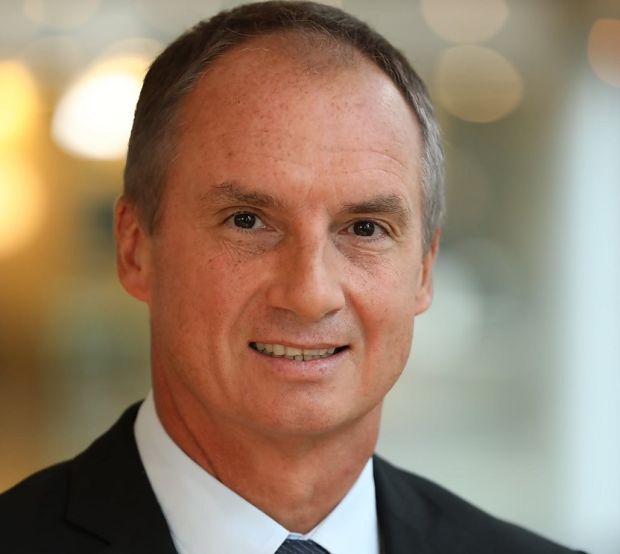 In his new role as Chief Operating Officer (COO), Fabrice Campolev will direct operations and lead the Renault Brand Management Committee. Among his main tasks, he will have to develop and direct Renault’s mid-range plan with all functions and business, as well as a guarantee Launching 14 new cars of the brand by 2025. “With his deep knowledge of the group and his extensive international experience, Fabrice Cambolive will be able to accelerate the implementation of the Renaulution plan within the brand, creating value by transforming Renault into a 100% electric brand by 2030 and a major player in new energies and digital technologies”commented Luca de Meo, CEO of the Renault group and the Renault brand.

Fabrice Campolev (54) graduated from TBS Education in Toulouse, and joined the Renault Group in 1992. For twenty years, he held various international positions in sales and marketing in Spain, Switzerland, France, Germany and Romania. His international career continued in 2011 after being appointed as Director of Sales and Marketing for Eurasia and Renault Russia, before being appointed Managing Director of Renault do Brasil in 2015. In 2017, he was promoted to Director of Operations for Africa, Middle East, Asia Pacific Region Quiet. In 2021, Fabrice Camplev was appointed Director of Sales and Operations for the Renault brand, responsible for spreading the Renaulution strategy across all markets and transforming the brand’s business model.

to read. Renault’s strategic plan: the race for profitability continues

Safety system in place for the final of the best 14...