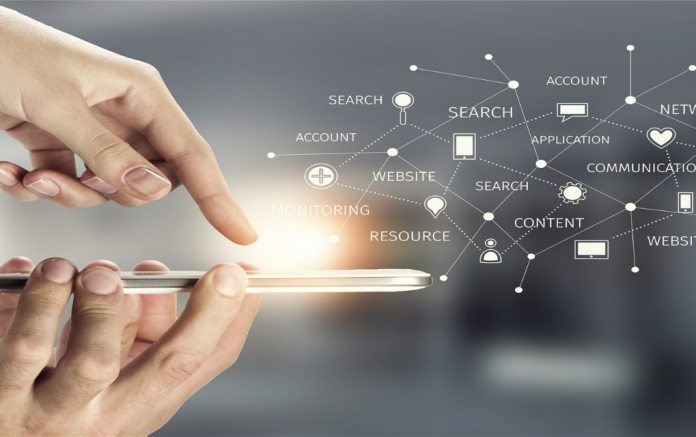 Visitors will be able to virtualize from their own computers and learn where and how over 4 million servers are securely connected in the world’s largest global cloud infrastructure.

Microsoft announced an immersive digital tour of one of its data centers, where visitors can immerse themselves in a virtual experience and explore the infrastructure that these types of high-security spaces require, as well as learn about the renewable energy that powers them. The hardware and software that keeps data protected in the interconnected network of millions of computers called the cloud.

Visitors can take a virtual tour through their personal computers or mobile devices or view tour information in Spanish with some videos. https://news.microsoft.com/stories/microsoft-datacenter-tour/

Today, Microsoft operates more than 200 data centers around the world, and the planned and operational footprint of its data centers extends to 34 countries. All data centers are connected to each other by more than 26 thousand kilometers of submerged, terrestrial and metropolitan optical fibers. This number will continue to rise, as the company recently announced new data center regions in Latin America, specifically Mexico, where three centers will open in Queretaro, Chile and Brazil, as part of its plans to contribute to the digital transformation of data centers in countries.

In Mexico, the construction of a new data center district is the first pillar of the ‘Innovation Mexico’ investment plan, which was announced in February 2020 with the unwavering goal of promoting the country’s digital development. The data center area to be located in Querétaro state is part of the largest cloud infrastructure in the world, with more than 60 regions available.

Once operational, it will start with three Azure Availability Zones, each consisting of one or more data centers with independent power, cooling, and connectivity to reduce the risk of infrastructure failure.

“This zone design ensures that each region is physically separated, which will allow to provide customers with options for designing high availability and greater flexibility for mission-critical workloads, allowing advances in innovation and technology support to the country.”

During the virtual tour, visitors will also learn about the innovative infrastructure of the 21st century, including servers that are kept in boiling liquid tanks and modular data centers that Microsoft has implemented on the sea floor inside underwater containers.

Building a Microsoft “Zone” in Queretaro

“Data centers are like homes: buildings with electrical and mechanical equipment. In addition, they make the cloud a more tangible concept to people and less technical and complex,” said Noel Walsh, Microsoft’s corporate vice president and director of the team that builds and manages the company’s cloud infrastructure.

The electrical and mechanical infrastructure of Microsoft’s data centers keeps more than 4 million corporate servers running in what is known as the “Five Nine” reliability, or 99.999 percent of the time.

“The server is the most valuable part,” Walsh said.

Microsoft invests more than $ 1 billion annually in the security of its data centers, including hardware, software, protocols, and personnel, as the priority is to maintain the security and privacy of the data that is stored and processed within them.