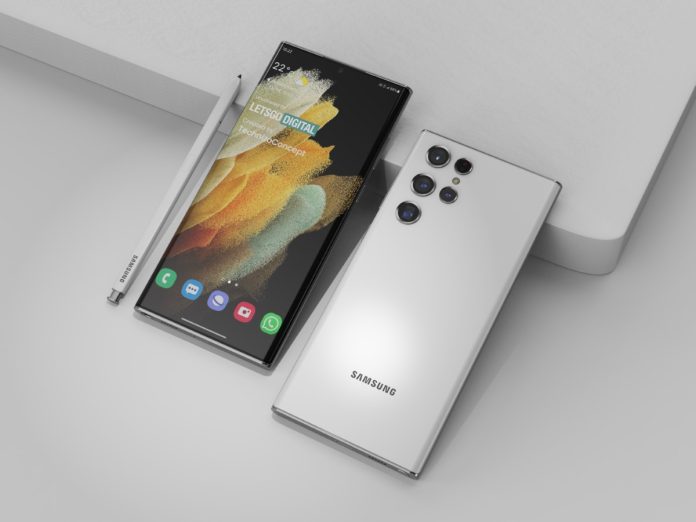 While Samsung ignores the Exynos 2200 presentation conference, new information about the Galaxy S22 series comes a few weeks before its official presentation, which is supposed to take place in early February.

According to leaker Ice Universe, the entire S22 series, namely the Galaxy S22, S22 Plus, and S22 Ultra should come with a new protection called Gorilla Glass Victus+ (a priori on the front and back sides). So the 22 series should benefit from the rear glass dedicated to the S21 Ultra.

At the moment, we have no information on the characteristics of this Victus + edition, as Corning has not yet formalized the technology. However, we can expect small improvements over the since-introduced Victus version of the Galaxy Note 20 Ultra.

This new protection should increase the chances of the phone surviving if dropped (maximum 2 metres). Which seriously competes with the Ceramic Shield protection used in the iPhone 13 that is also manufactured by Corning.

Of course, if the information turns out to be correct, this technology should quickly spread to other phones such as the Oppo Find X4 Pro or the Xiaomi 12 Ultra.

What is the Bulbasaur Community Day Classic Pass for Private Research...