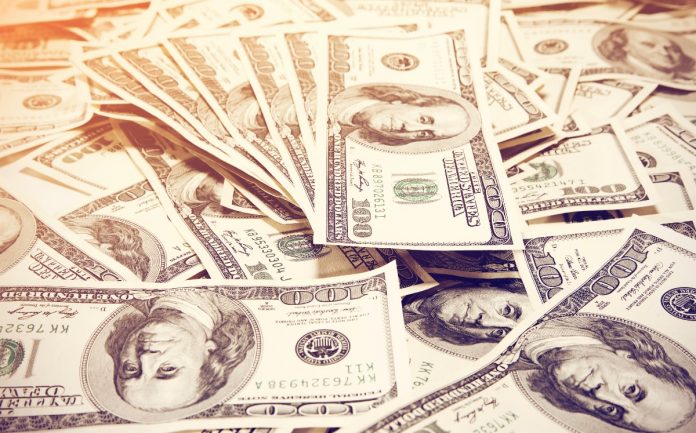 In the first half of 2021, the total remittances amounted to 23 thousand and 618.3 million dollars, a figure that represents an increase of 22.4 percent, compared to the same period last year, and the highest annual increase for the same period since 2006, according to the information. Published by Banco de México (Banxico).

Only in June 2021, remittances totaled $4.44 billion, which is 1.7 percent lower than the amount recorded in May, but 25.5 percent higher than in June 2021, which adds up to seven consecutive annual increases.

Grupo Financiero Banorte said that the main driver of remittances lies in the strength of the economy United State, Who still has a huge boost in financial incentives.

In his opinion, direct transfers and other unemployment programs continue to be key to increasing dynamism, helping to offset the moderation in working conditions.