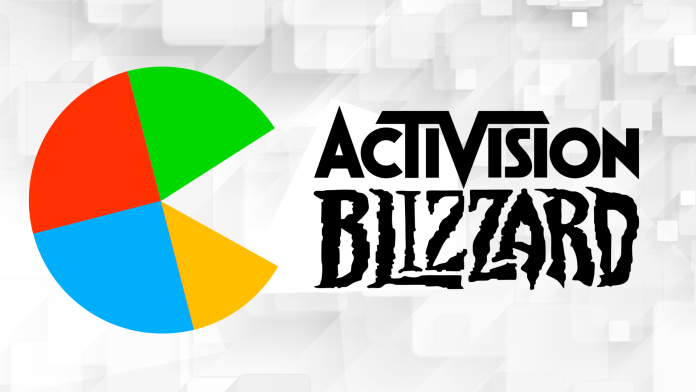 Microsoft removes another hurdle in its acquisition of Activision Blizzard. As announced by the game’s developer and publisher, nearly all shareholders have approved the $70 billion deal. The planned acquisition is now being examined by the authorities.


At a special meeting of Activision Blizzard shareholders, investors who own more than 98 percent of the stock approved Microsoft’s proposal to acquire the company at $95 per share in cash. The transaction is expected to be completed during Redmond’s next financial year (July 2022 to June 2023). However, the last word is for the authorities, and above all for the US Federal Trade Commission (FTC).
Infographic Activision, LinkedIn & Partners: Microsoft’s Billion Dollar Company

Antitrust authorities in the USA, Europe and China are examining the acquisition

In early February, the first information leaked that the US Commerce Commission, headed by Lina Khan, will make a decision on the $70 billion Microsoft deal. Khan is a critic of big tech companies, which is why you should expect a particularly thorough examination in Redmond. Among other things, the Federal Trade Commission recently caused an uproar under its leadership with a lawsuit against Nvidia’s takeover of ARM. The $40 billion deal between chip makers also slipped in February.

If the acquisitions are approved by the Federal Trade Commission and other authorities, Microsoft’s “Xbox Games” division will become the third largest gaming company in the world – after Tencent and Sony. With Diablo, Warcraft, Overwatch, Call of Duty and Co. In addition, a number of well-known perks were brought in, which players should also find on Xbox or PC Game Pass in the future. On the other hand, Activision Blizzard employees hope that working conditions will improve, especially in terms of dealing with discrimination and harassment.