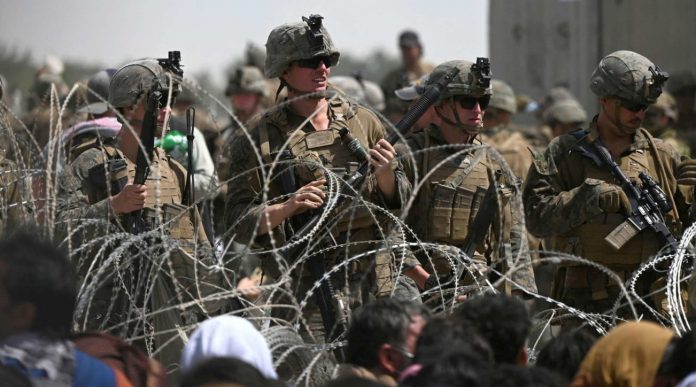 Mullah Baradar has arrived in Kabul

To neutralize any possible mass exodus from the country, the Taliban’s general staff is speeding up the time to form a new government, on a “comprehensive” paper for all of Afghanistan’s souls, that guarantees order and reassures the population. A senior Islamic official explained that the second man in the Taliban movement arrived in the capital, Mullah Abdul Ghani Baradar, with the aim of “meeting jihadist and political leaders in order to form an inclusive government.” Attention is growing on signs of resistance coming from the Panjshir valley north of Kabul, where Ahmed Masoud, son of the Panjshir Lion who was assassinated by al-Qaeda in September 2001, renewed his call for rebellion.

In the ongoing talks to form a new government, there is also debate over whether the capital will remain in Kabul or whether it will be moved to the city where the Taliban was born, Kandahar. Abdul Qahar Balkhi of the Taliban Cultural Committee told Al Jazeera. “Consultations are underway, and it is clear that it will be a comprehensive system, but I do not have details about who will be and who will not be in the government,” Balkhi said.

Meanwhile, Europe is preparing to manage refugee arrivals. “Aid is a moral responsibility, not only those who arrive, but also those who remain in the country. We are working to increase humanitarian aid. For 2021 we have planned for a group of 57 million, but we must increase it. We will soon make a proposal “, announced the President UNHCR, Ursula von der Leyen, is in Spain with Council President, Charles Michel, and High Representative, Josep Borrell, to visit the center hosting Afghan collaborators in saving European institutions from the inferno of Kabul.

In Greece, a 40-kilometer wall was erected A topic, is the subject of potential influxes from the new Islamic emirate, which the G7 will also take up next week, when von der Leyen will appeal to countries to increase the quotas available to resettle the most vulnerable through safe routes. But in the meantime, Greece has equipped itself, by building a 40-kilometer barrier on the border with Turkey, equipped with a monitoring system. A physical barrier to prevent the human tide from escaping the ferocity of the Taliban. “We cannot passively wait for a potential impact,” said Citizens Protection Minister Michalis Chrysoides, stressing that “our borders will be inviolable.”