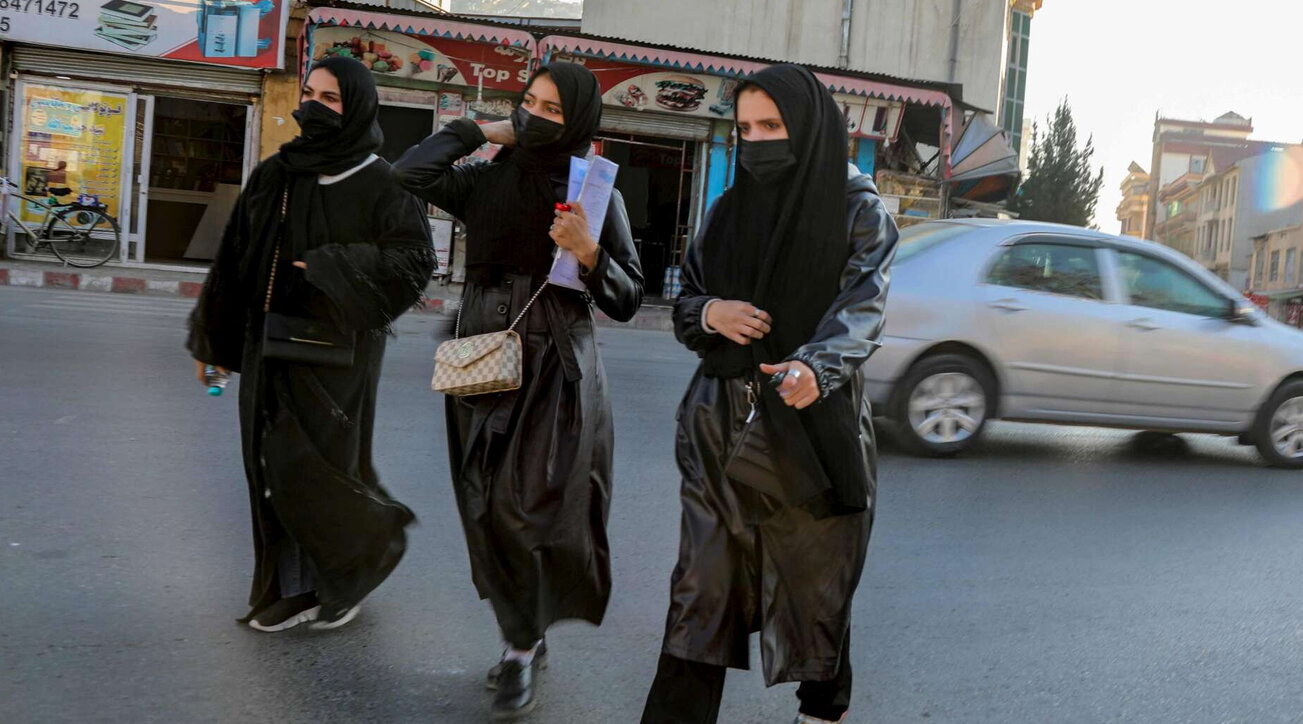 “There have been serious complaints about non-compliance with Islamic headscarves and other rules and regulations related to women’s work in national and international organisations,” said the ministry responsible for approving licenses for NGOs operating in Afghanistan. The Afghan Ministry of Economy specified that “in the event of non-compliance with the directive (…) the license of the entity issued by this Ministry will be revoked.”

Despite their pledges to be more flexible, after returning to power in 2021, the Taliban have returned to the hardline interpretation of Islam that marks their first period in ruling Afghanistan (1996-2001).
Since August last year, crackdowns have multiplied, particularly against women who have been gradually excluded from public life.

Women in the streets against the ban from universities

Meanwhile, dozens of women demonstrated in Herat, western Afghanistan, against expulsion from the country’s universities. Divided into small groups, they shouted in the street, as one of them told the dpa news agency: “Education is our right.” Protesters gathered in front of the provincial governor’s office, but the Taliban then dispersed them using water cannons and batons. The Taliban also reinforced its military presence in the capital, Kabul, after dozens of women demonstrated on Thursday against the recent university ban. According to what was leaked, at least one of the female protesters had gone missing.

The day before, the Taliban banned women from university seats with immediate effect. Since they assumed power in August 2021, women’s rights have been significantly curtailed in Afghanistan. Women and girls are practically excluded from public life (they were also forbidden to attend Gardens And the gyms) and anyone fighting for their rights was regularly imprisoned, sometimes for several weeks.

Ukraine, Zelensky’s slip slip with the United States. Blinken and...