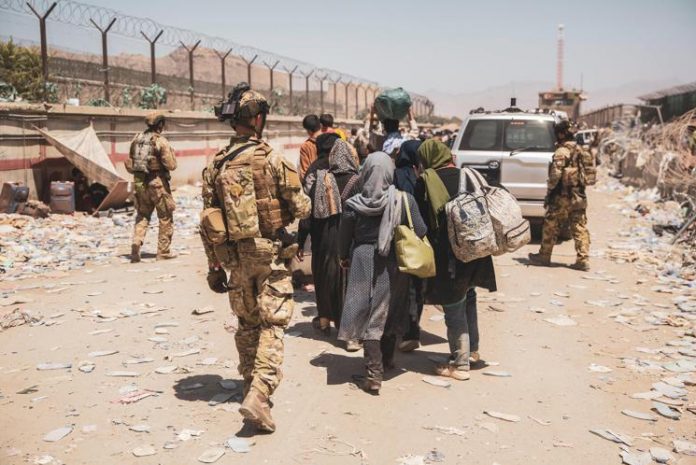 Afghanistan, evacuations and reassurances from the Taliban will come today. More than a hundred governments around the world confirmed in a joint statement that they had received assurances from the Taliban that Afghan citizens wishing to leave their country would be able to do so safely after August 31, the deadline for the withdrawal and evacuation of international forces. operations. This was stated in a memo from the White House, however, there is no explicit indication of a date.

“We are all committed to ensuring that our citizens and staff as well as Afghans who have worked with us and who are at risk can continue to travel freely to destinations outside Afghanistan,” said the memo signed among others also by the United States. Germany, United Kingdom and France.

“We have received assurances from the Taliban that all foreign nationals and any Afghan national who holds a travel permit from our country will be able to travel safely and in an orderly manner to their departure points and travel outside the country.”

The memo confirmed, before we conclude that the signatories “will continue to issue travel documents to certain Afghans and we have a clear expectation and commitment from the Taliban that they can travel to our countries.” that confirm this understanding.

See also  “I was fighting a burqa now I will have to wear it” - Corriere.it

Shanghai University in China wants to put together a list of...