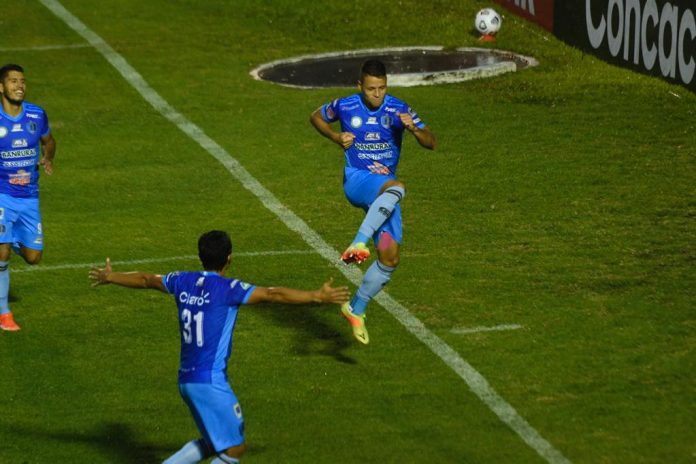 Santa Lucia Cotzumalguaba had a special night after her CONCACAF debut, as Lucianos Metropolitan Puerto Rico faced off in the first leg of the CONCACAF preliminary round.

Santa Lucia complied, and in their international debut they defeated the Metropolitan 3-0 with goals by Juan David Osorio and Brandon de Leon in the first half and Isaac Acuña in the second. The return leg will take place on August 17 at 6:00 pm.

Santa Lucia was better in the opening minutes at Doroteo Guamuch Flores and knew how to make this dominance valid by opening the scoring in the 14th minute of the first half through Juan David Osorio.

The Colombian defender benefited from a superb pass from Renato Sequin, and only Osorio entered through the area and with a foreclosed header scored the first goal of the match, which the Metropolitan goalkeeper could not do before the good shot from the coffee planter.

The second goal of the match fell towards the end of the first half, and now it was the turn of Quichelense Brandon de León, who extended the supremacy for Lucianos.

De Leon took advantage of a superb ball that Isaac Acuña left on his feet, only setting it inside the area with a powerful shot that reached the Metropolitan goalkeepers team, Santa Lucia won and won it well against Puerto Rico.

The trend was similar in the second half, Lucience continued his dominance and in the 61st minute again increased their lead against Metropolitan Puerto Rico.

Mexican striker Isaac Acuña took advantage of a superb pass from the right wing and with a popcorn shot that put the score 3-0, Lucianos began to referee the match against Puerto Rico.

#SCL21 | This was the auction of Mexican striker Isaac Acuña to increase the advantage for Lucianos ⚽pic.twitter.com/vlDJlkvTtu