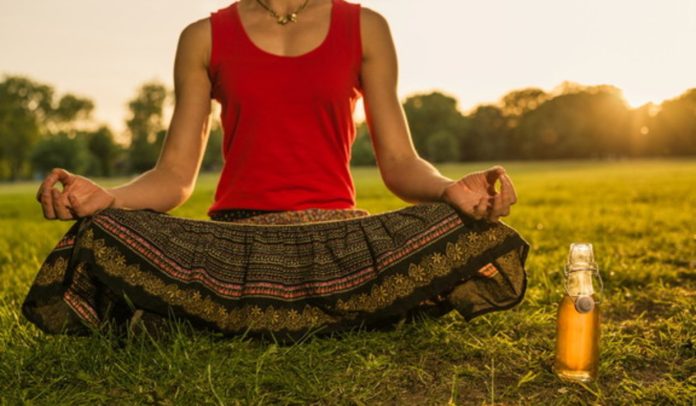 The city’s restrictions on freedom of movement and personal protective equipment certainly protect against the virus, but they are not enough to restore mental and spiritual peace to citizens forced into isolation. This is where the ace of the Indian government falls into the hole: the world’s most famous yoga practice. Free Online Courses It was provided to those who were forced to stay at home in order to “strengthen their immune system”.

The Indian government is deeply concerned that the wave of infections and deaths that occurred last year will repeat and has also imposed new restrictive measures at the national level in the face of 170 thousand new cases. In the capital alone, infections are six times higher than they were last week.

Chief Minister of Delhi, Arvind Kejriwal, said the state government will organize private yoga and pranayam lessons for COVID-19 patients in home isolation. Yoga boosts immunity, he said, and the department will send them a link to yoga classes in several sessions held at home. In addition, all private offices in the city will be sending employees to work smart, according to the new guidelines. Exemptions will only be granted to offices that provide vital services.