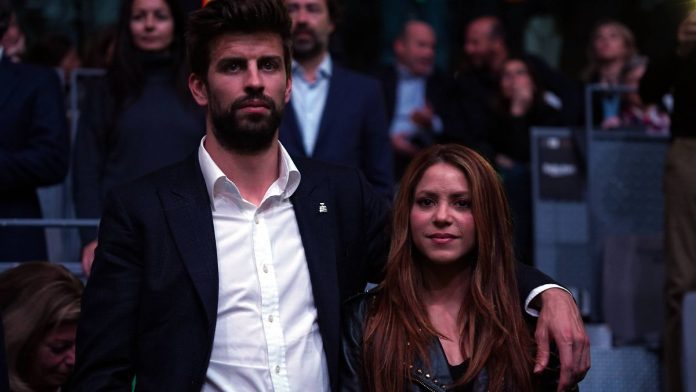 Pop star Shakira splits from soccer player Gerard Pique. In a joint statement, the couple regretfully affirmed the love. In the future, Shakira expects a trial for suspected tax fraud – the powerful couple not least are under the watch of the Spanish judiciary.

It’s the end of a supposed dream relationship: Colombian pop star Shakira and Spanish footballer Gerard Pique divorced after twelve years of relationship. “We regret to confirm our separation,” they said in a statement. Shakira, 45, and Pique, 35, have two children together.

“For the sake of our children, who are our top priority, we ask that our privacy be respected,” the statement said. The singer and defender of FC Barcelona has always been considered a dream couple. And the US magazine Forbes voted several times on two of the “10 most powerful couples in the world”.

With over 60 million albums sold, Shakira is one of the most successful musicians of the past two decades. Pique won the 2010 World Cup and the 2012 European Championship with the Spanish national team. With his club Barcelona, ​​he won the European Champions League three times.

The couple lived together in the suburbs of Barcelona for years. However, both were also targeted by the Spanish judiciary: for Shakira, the alleged tax fraud approaches 14.5 million euros. On the other hand, Pique was cleared of income tax fraud from image rights at the end of 2021.