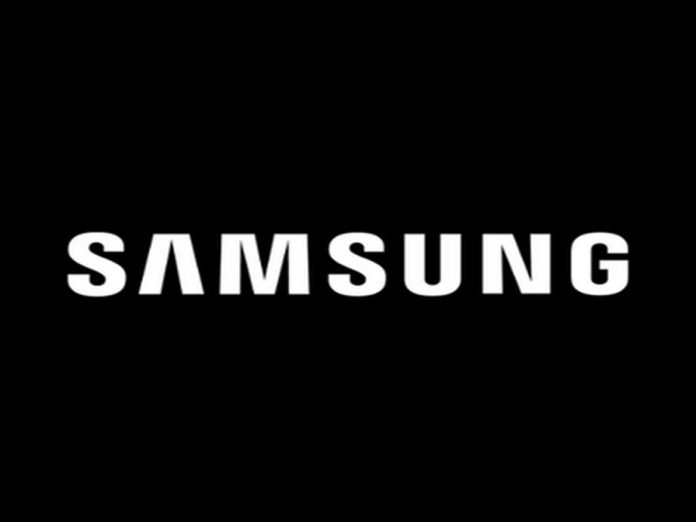 Corning unveiled Gorilla Glass Victus about a year and a half ago and has since been used in several flagship phones, starting with the Samsung Galaxy Note20 Ultra, as well as some powerful phones. According to GSM Arena, a successor to this reinforced glass may be around the corner, and it is claimed that it will be shown on upcoming Samsung ships.

The Galaxy S22, S22+, and S22 Ultra will all use “Gorilla Glass Victus+”. It is not clear if this is for both the front and rear or only the front. A month ago, it was reported that all three S22 models will have a glass back. But even if they used an older version of Gorilla Glass for the back panel, it would still be an upgrade on the S21 and S21+, which got a plastic back. S21 Ultra has Victus on both sides.

The Samsung Galaxy S22 Ultra will have some special glass on the back, and the leaked spec sheet mentions Super Clear Glass, which was also developed by Corning. This glass will reduce reflections and glare. People can check the dummy models of the three S22 models. Judging by the photos, the rear glass will not have a very high gloss. In fact, some colors seem to have a matte finish. The S22 and S22+ are expected to come in rose gold, green, black and white, and the Ultra should be available in burgundy, green, black and white. Of course, there will also be a variety of first-party extensions.

Samsung hasn’t given an official date yet, but Korean media reported that the Galaxy S22 Unpacked event will be on February 8, according to GSM Arena. (Ani)

Playstation | Sony plans to release up to 10 movies...