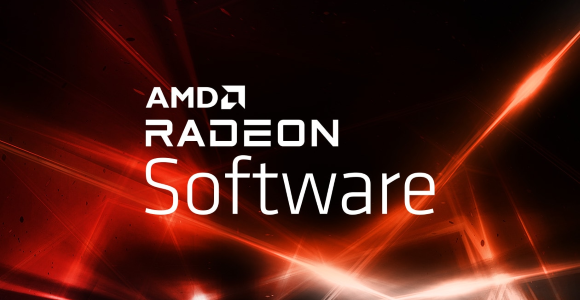 A new driver with version number 22.4.1 can now be downloaded from the official website for AMD Radeon graphics cards. The new driver provides support for Unreal Engine 5.0 and City Sample. There are also the usual bug fixes, optimizations, and optimizations. Below is a list of resolved and unresolved issues. Update version number 22.4.1 requires Windows 10 or Windows 11 as well as an AMD Radeon RX 400 or Radeon 600 series graphics card and later and can now be downloaded and tested using the Radeon Software Update function via ⚙ Settings → System → Software and Drivers as well as directly from AMD and tested. More information about this update can be found below or from AMD.

The new Adrenalin driver for Windows can now be downloaded from AMD: