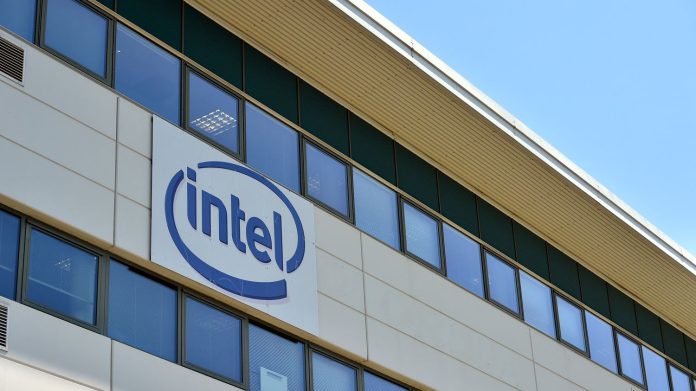 This announcement was expected. In the end, Germany won the day, as the American company Intel chose to build it “Giant Factory” of electronic components. The group will invest 17 billion euros there and create nearly 10,000 jobs, between the establishment of the plant and the production of spare parts. Construction is scheduled to begin in 2024 and finish in 2027.

But other European countries will also benefit from Intel’s investments. In Italy, the American giant will build a factory, this time dedicated to the “wrapping” of chips. It is a matter of protecting these very fragile electronic parts, by covering them with a cap. In Ireland, where Intel already has a factory, the group will expand and invest 12 billion euros for this.

The company will build a European research and development center on the Saclay plateau near Paris. A thousand jobs must be created, qualified to a certain extent. Intel will notably appoint engineers specializing in artificial intelligence. In terms of research, the group will also establish itself in Poland and Spain. Altogether, Intel plans to invest up to 80 billion euros over the next ten years in Europe.

It must be said that the European Commission is rolling out the red carpet for it because it wants to quickly bring Canadian and American companies like Intel into the region. The goal is to have the microchips permanently and not run out. In recent months, car production lines, at the Stellantis or Renault plants, have been closed due to a lack of spare parts. The parts these companies expected from Asia.

In the face of this observation, Europe adopted a broad plan to facilitate settlements, by helping groups find land, by simplifying administrative procedures and providing them with funds amounting to billions of euros. So the European Union planned to release 50 billion euros with the aim of quadrupling its production of semiconductors within ten years. Thus it is no longer dependent on Asia.