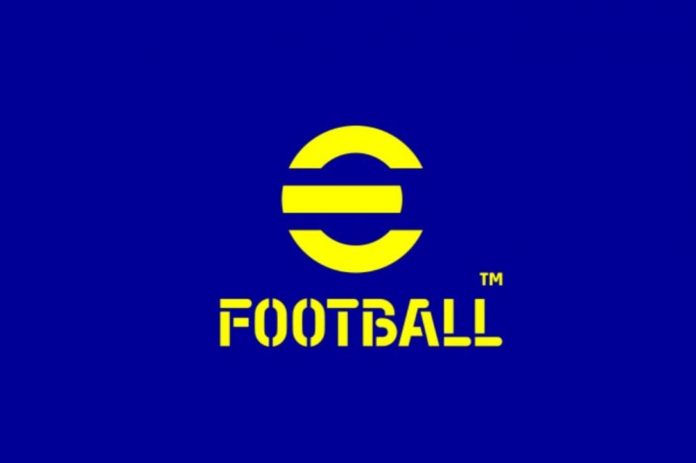 Konami announces that free eFootball 2022 will only work with a single game mode for a long time to come.

Since its release, eFootball 2022 has taken a hard hit, followed by a hard hit. After getting the worst rating on Steam just 24 hours later, the first patch has been delayed, and is now scheduled for November 5th. This bug is supposed to fix many bugs that players have reported since release, and it’s not focused on the content of the game itself.

For this purpose, Konami has planned another update on November 11th, Which was finally postponed… to 2022 ! Don’t expect to see it land in January or even in February, it’s due at least in the spring of 2022. The same is true for the mobile game, which was tentatively slated for release later this fall. Konami explains on Twitter.

We’ve decided to postpone the eFootball™ 2022 mobile release, which was scheduled for this fall, to the spring of 2022.

We apologize for the inconvenience.

The studio says in its letter that it is working ” It is as challenging as possible to deliver the experience our players expect and deserve Version 1.0.0. Should have brought a lot of new game modes and character classes as well as new teams. As a result of the update delay, Players will have to be satisfied with 1 game mode and 9 soccer teamsFor at least another 4 months.

To justify this, Konami is offering players the upgrade pass, and says the studios need more time to make a better version of the game, one player would expect at launch. Will this approach be enough to make people forget about the chaotic beginnings of eFootball 2022? And Will you fulfill what Konami promises? ? Nothing less confident.

Version 1.0.0 migrated. It has another consequence besides the resentment of impatient players. In fact, Konami decided that End pre-orders for the Premium Play package Offered for over 30 euros. This contained benefits for use with content update, and Konami doesn’t see multi-month pre-orders now that they’ve been delayed.

The company says that people who pre-ordered the package will be automatically compensated. But that doesn’t erase the controversial nature of this pack, which actually contains items similar to loot boxes. These random loot boxes are already a huge problem in the competition (hello EA) and Konami was chosen to try to do the same, despite the thorny question of the ethics of the practice.

Those who pre-ordered the Premium Pack must definitely uninstall and reinstall eFootball 2022 before they can play it again, except for players on Steam. The question is, do they want to reinstall it?

Samsung is developing a smartphone that never existed before