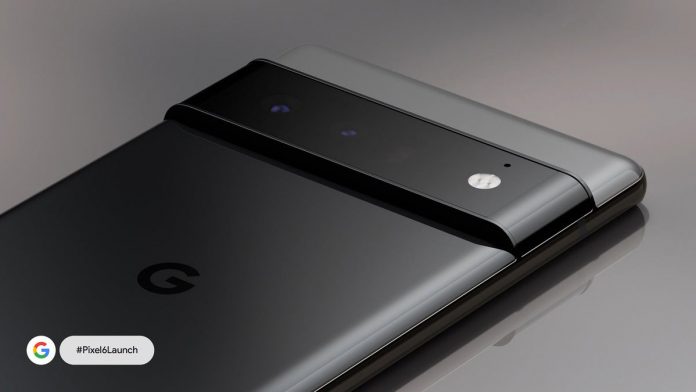 The Google Pixel 6 launch event wrapped up yesterday. Google introduced its latest two smartphone models, the Pixel 6 and Pixel 6 Pro, as planned. They will be equipped with Android 12 as soon as they are released and the new Google Tensor processor. Also note, the new features are on the camera side.

An overview of the web giant’s announcements during the event.

The announcement was not made during the event. However, Android 12 is available, as announced by Google via a Blog postFor Pixel owners. For other Android phones, the new version will be available depending on the manufacturer. The timeline stretches from a few days after the official launch to several months…or more.

The new version includes many improvements, including one of the biggest redesign of the interface for Android since its launch. In addition to the new look that changes depending on your wallpaper, Android 12 has new privacy features. It is now possible to see if an app has accessed your camera or microphone. You can also see a dashboard of all your private information, and how often some apps access it.

Pixel owners can download Android 12 now. For other Android smartphones, you will have to wait for the manufacturer of your model to deliver its update version. 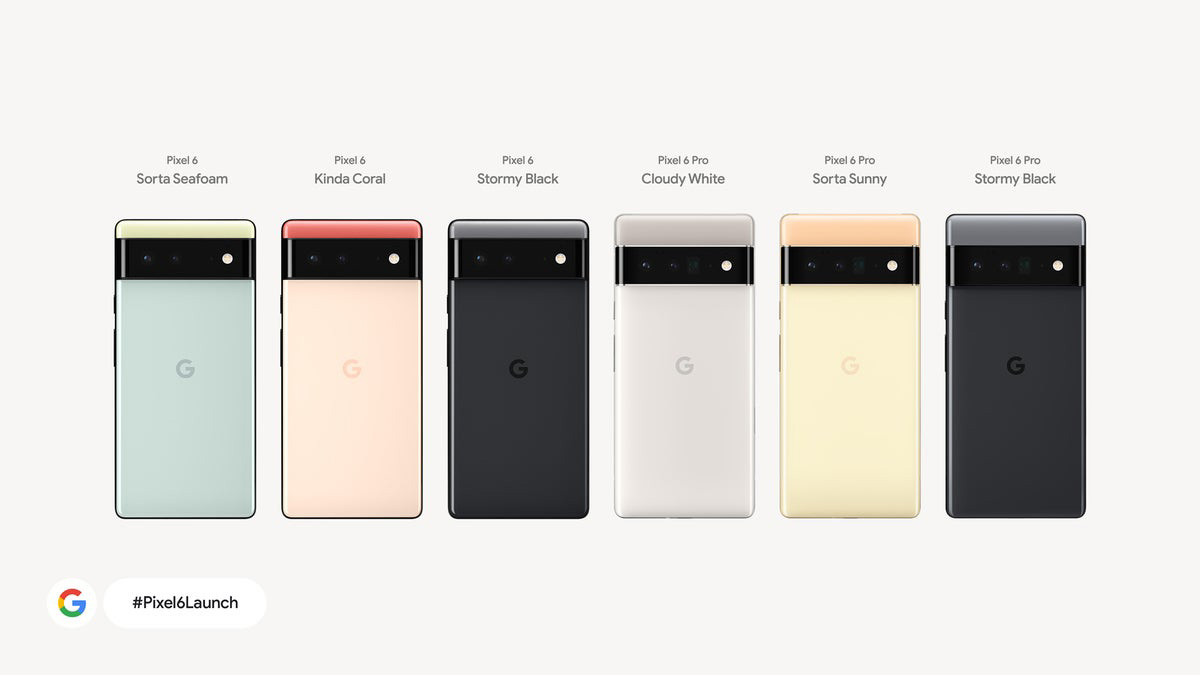 Google – finally – announced the Pixel 6 and Pixel 6 Pro phones. These two models have been the subject of leaks and rumors to the point that there is nothing left to announce from the web giant.

Both new models feature the new Google Tensor processor. It runs on Android 12 and has a unique design. The Pre-orders are open since yesterday, October 19It will be available from October 28, starting at €649 for the Pixel 6, and €899 for the Pixel 6 Pro.

With the Google Tensor processor and the Titan M2 security coprocessor, Google provides five years of security updates for both of these models. 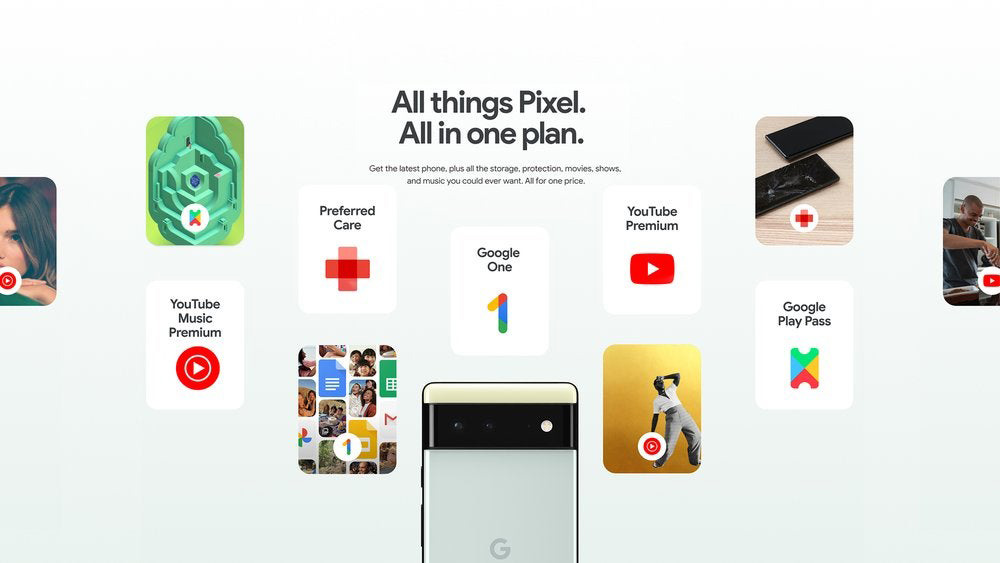 Google is also rolling out a full subscription service for Pixel owners in the US. The Pixel Pass starts at $45 per month and includes the Pixel 6 (or $55 with the Pixel Pro).

The show is currently only available in the US, and Google hasn’t announced a date for the rest of the world.