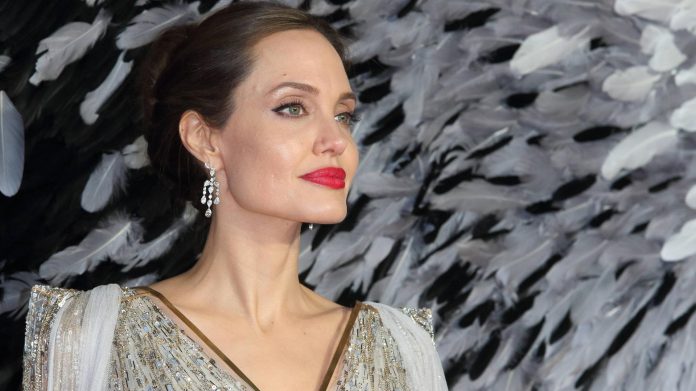 American actress Angelina Jolie has achieved a small victory in the custody controversy over her children. A court found the judge to be biased and dismissed him.

In a custody dispute between ex-spouses Angelina Jolie (46) and Brad Pitt (57), the actress won. US media reported on Friday that an appeal report in California followed Jolie’s request to subpoena Special Judge John Oderkerk. Ouderkirk has breached his “moral obligations,” People.com cited the court’s ruling.

In the long-running dispute over the custody of the five biological children and the adopted children of the former couple, Jolie and Pitt turn against the special judge. In May, Ouderkirk agreed to extend custody rights to Pitt, angering Jolie. The actress appealed. The Court of Appeal has now found doubts about the judge’s own impartiality. He did not disclose other working relationships to Pete’s attorney.

A spokesperson for Pete told People.com that this was only a procedural matter. The facts about what is best for children have not changed. Trial observers assume that the custody dispute, which has remained closed and open, will last much longer. Jolie and Pete can appoint a new special judge to arbitrate or go to the General Family Court.

After a long relationship, the actors married in 2014. Two years later, Jolie filed for divorce from Pitt, which became official in 2019. She claimed custody of the six children, who are now between 12 and 19 years old. Since then, negotiations have continued in court over the division of custody and funds. At 19, eldest son Maddox is no longer part of the suit.