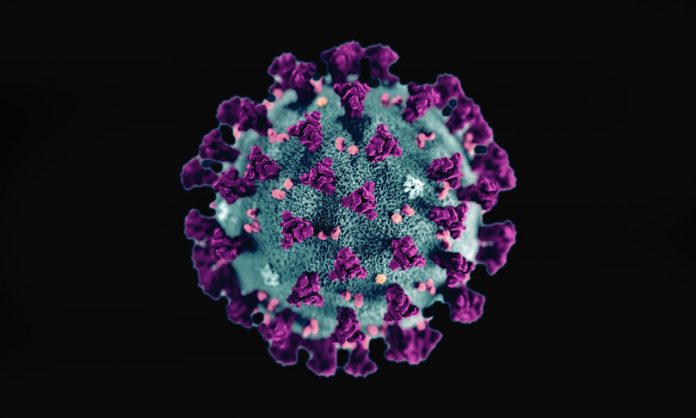 AGI – after the delta, Another type of Covid-19 virus, Lambda, is worrying scientists: It was first discovered in Peru in December 2020 and is scientifically known as C.37, and has since spread to 30 countries on four continents (Europe, America, Africa and Oceania). Scientists are studying it because it contains an “unusual” set of mutations.

in Peru, according to the World Health Organization, in May and June, it accounted for 82% of cases, in a A country that still has the highest mortality rate in the world. Also in Chile, it accounts for nearly a third of new cases. Last month, the World Health Organization described it as a “variable of interests” and it is also being monitored by the European Center for Disease Prevention and Control, as well as by British health authorities.

Pablo Tsukayama, a microbiologist, told the Financial Times that in Peru in December, it was in one in 200 samples, and in March it was in 50% of those in the capital, Lima, and now the number has risen to 80%. In the last molecular days at the University of Caetano Heredia.

These data indicate that the transmission speed is higher than the other variables. In addition to Peru and Chile, several cases of the lambda variant have been detected in Argentina (Where he infected President Alberto Fernandez) in Colombia, Ecuador and Brazil. Lambda also reached Mexico and North America (US and Canada); It has also been found in 10 countries. Geoff Barrett, director of the COVID-19 Genome Initiative at the UK’s Wellcome Sanger Institute, told the Financial Times: Lambdas have an “unusual range of mutations.”compared to other variables.

However, the Lambda has not been shown to be more aggressive or transmissible than other breeds. “There is currently no evidence that it is more aggressive than the other variants,” said Jairo Menes Rico, a viral disease advisor at the Pan American Health Organization. “It is possible that there is a higher rate of infection but the study is still needed.”

China records a new record of 40 injuries. Protests against...