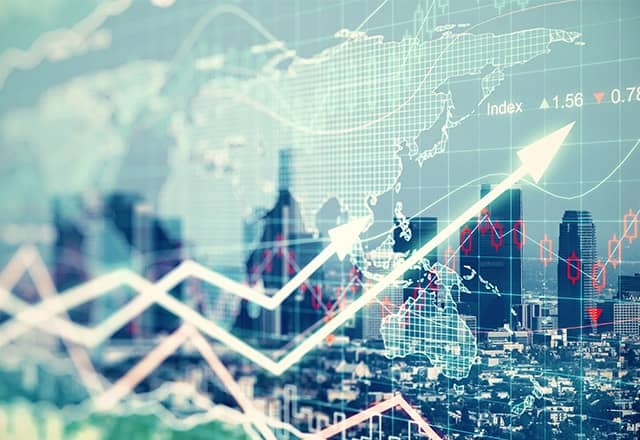 (AOF) – US markets are expected to fall sharply, as other global stock markets are affected by concerns about Chinese real estate group Evergrande. Investors are wondering whether this is a Chinese crisis, which Beijing will quickly corner, or whether it will have repercussions at a global level. Investors are more inclined to reduce their exposure to equities as the Federal Reserve could clarify its intentions on Wednesday regarding reducing its asset purchases. 30 minutes after the opening, S&P 500 and Nasdaq futures were down 1.8%.

US stock markets ended the week in the red. Investors are playing cautious while awaiting the results of the Federal Reserve’s monetary policy meeting on Wednesday, September 22nd. Evidence of the current skepticism about the approach of a possible “tapping”, the 10-year US Treasury yield was on the rise. However, a disappointing improvement in consumer confidence in September does not support such a scenario. The Dow Jones lost 0.48% to 34,584.88 points while the Nasdaq lost 0.91 to 15,043.97 points.

In the US, the NAHB Home Builder Confidence Index for September is due out at 4pm.

The values ​​to be followed

The US road safety authority, NHTSA, has opened an investigation into 30 million vehicles produced by about 20 auto manufacturers, Reuters reported based on a government document referenced Sunday. Among the manufacturers involved are Ford, General Motors, Tesla and Ferrari. The investigation focuses on suspected defects in airbags manufactured by Japanese manufacturer Takata.

Netflix emerged as the winner of the Emmy Awards, the television equivalent of the Academy Awards, which were held last night in Los Angeles. The streaming platform has seen its production of “The Crown”, a series about the royal family of England, being rewarded with 7 figurines, notably Best Drama Series, Best Directing, Best Screenplay, and Best Actress (for Olivia Colman, who plays Elizabeth II) or Best Actor (for Josh O’Connor, who plays Prince Charles). In all, Netflix has received 44 awards.

Pfizer and BioNTech SE announce results of a Phase 2/3 trial demonstrating a positive safety profile and robust antibody responses in children aged 5 to 11 years using a two-dose regimen of 10 mcg taken 21 days apart for Covid- 19 serum. This is a lower dose than the 30 mcg dose used for people 12 years of age or older.

VISIOMED GROUP – Information regarding the total number of voting rights...