Persia Digest
Home Economy Aperam expects EBITDA to rise in Q4 and is confident of start... 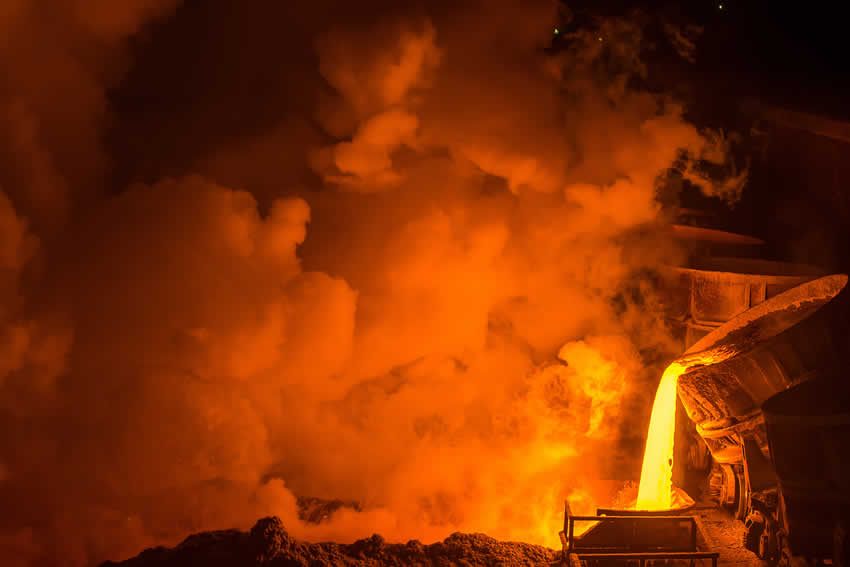 PARIS (Agefi-Dow Jones) – Stainless steel producer Aperam Friday announced that it expected a slight increase in adjusted overall operating surplus (EBITDA) in the fourth quarter compared to the previous three months, during which this indicator slightly exceeded the group’s expectations and those. from analysts.

For the fourth quarter, Aperam expects adjusted EBITDA to be “slightly higher” than that reported in the third quarter, “despite the mounting impact of higher energy prices and a weaker seasonal quarter in Brazil,” Timoteo de Molo commented, General Manager of Steelmaker, quoted in a press release. “We are also looking at the first quarter of 2022 with confidence,” the leader added.

During the July-September period, adjusted earnings before interest, taxes and depreciation exceeded expectations of both executives and analysts. Aperam had indicated in July that it expected third-quarter adjusted EBITDA to be “at a similar level” to the €262 million reached in the second quarter. Analysts polled by FactSet had expected an average EBITDA of €274 million for the last quarter.

After reaching €87 million in the second quarter of the current fiscal year, Aperam’s free cash flow stabilized at €90 million in the third quarter, despite a significant increase in the need for working capital. “We expect slightly higher free cash flow in the fourth quarter” of this year, compared to the previous quarter, Aperam said.