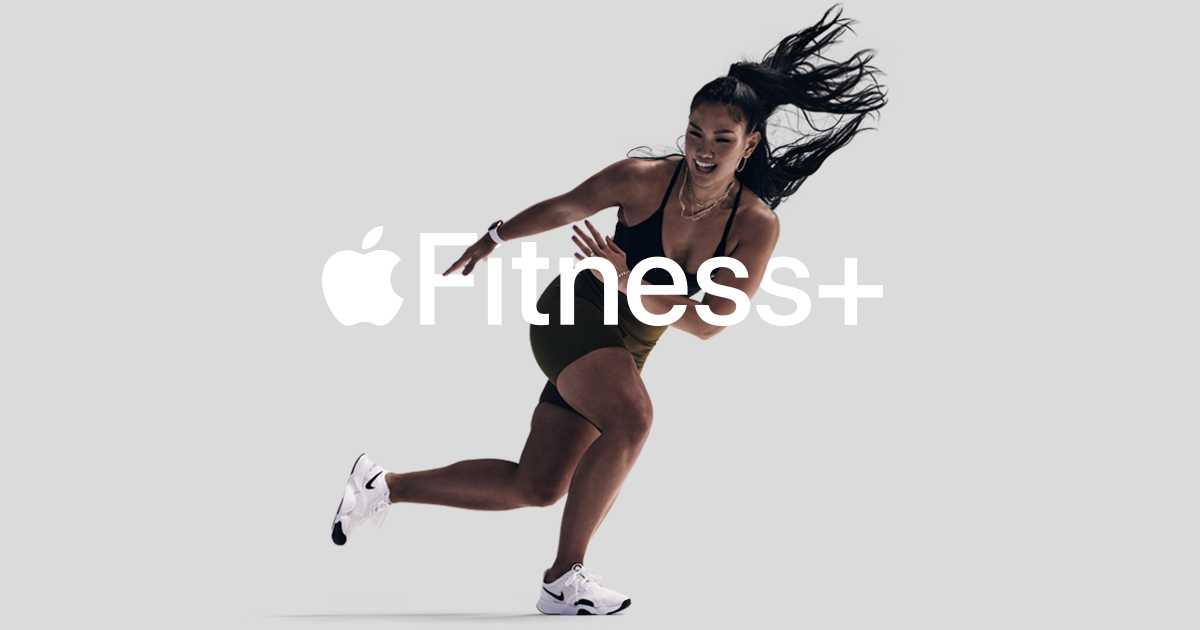 Apple’s exercise-focused health and wellness subscription service Fitness+ will get quite a few new features throughout the year, announced today at its “California Streaming” special event. 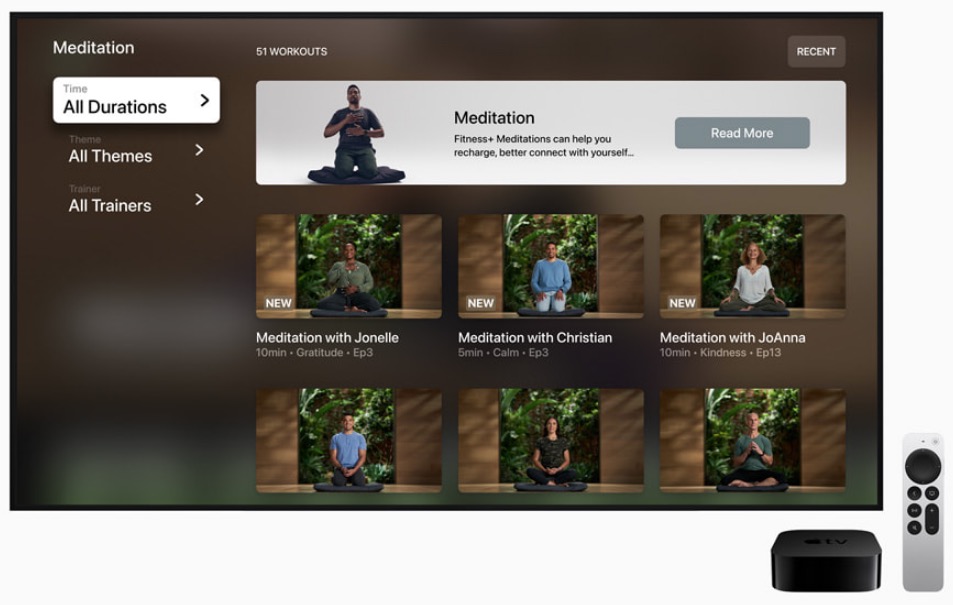 Starting September 27, Guided Meditation will guide users through mindfulness exercises in their own environment.

Also launching on September 27, Pilates is a low-impact, body-conditioning exercise system that will add another tool to the Fitness+ arsenal.

Exercises to prepare for the snow season 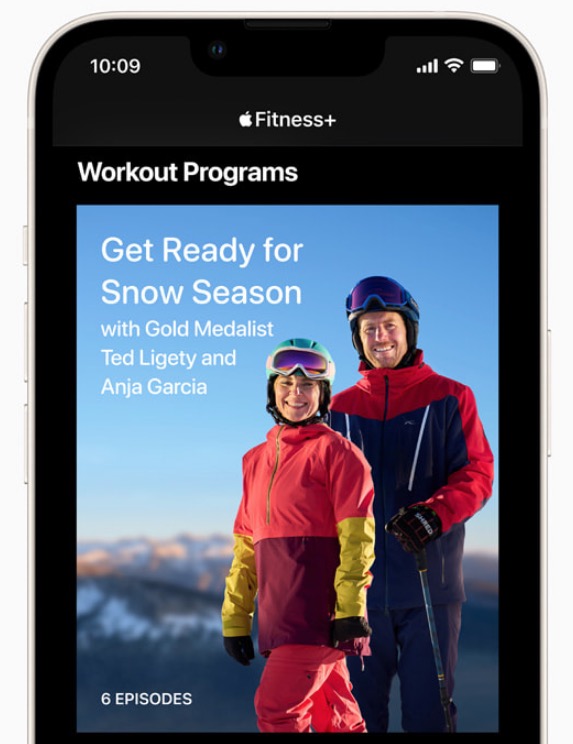 Apple says that this fall, new episodes of Time to Walk are coming, which inspire users to go for a walk while listening to stories from “some of the world’s most interesting and influential people, who share stories, photos, and music with Fitness+ subscribers.”

The Group Workouts feature, available later this fall, will allow users to work with up to 32 people at once. Fitness+ will use Apple’s SharePlay technology to make workouts interactive, allowing people to talk to and hear each other during exercise, as well as cumulatively share, track and discuss activity progress.

Fitness + is a subscription health and fitness service built around the Apple Watch. The subscription brings studio-style training to iPhone, iPad, and Apple TV, developed and managed by a diverse, professional team of trainers. With new updates to the service, Apple is trying to make it more inclusive and welcoming to anyone and everyone.

Fitness+ costs $12.99 CAD per month, or $99.99 CAD for an entire year. Fitness+ is also included with select Apple One subscriptions, while the service will be free for 3 months with new Apple Watch purchases.

During the California Streaming event, Apple also announced the entire iPhone 13 lineup, including the iPhone 13 Pro and Pro Max with a 120Hz ProMotion display.