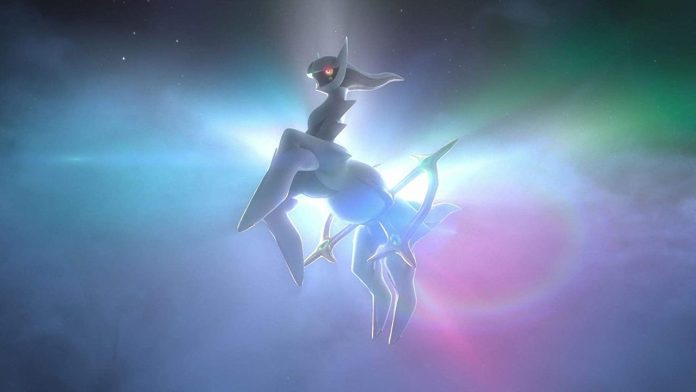 Any good RPG usually ends with the player killing God. But no game has ever made me want to defeat a mighty god more than Pokemon Legends: Arceus.

This is because the titular character of Pokemon Legends: Arceus, aka the god of Pokemon himself, is far from benevolent and kind, and cares about their creativity. Instead, Arceus is a formidable evil man who doesn’t care much about the world and tells the most tragic stories Pokemon have ever told.

Warning: This article and accompanying video contain major spoilers for the entire Pokemon: Legends Arceus story, including the game’s fallout. Only watch if you don’t care about spoilers or have completed the entire main story quest.

In this in-depth endgame video, I review how Arceus has proven to be not just a neutral mess, but an absolute villain in Pokemon Legends. Their crimes include kidnapping children, causing permanent amnesia in train attendants, trapping benevolent demigods in upturned proportions, ignoring the plight of the people they are meant to protect, and placing all their responsibilities on others less prepared, dealing with them, and abandoning them. Responsibility, divine responsibility, to play and set up collecting games in stadiums across the country. You know, for the funsies.

And unlike the great tragedies of other Pokemon games, Pokemon Legends: Arceus doesn’t get a happy ending for those who made Arceus suffer the most. Unless, of course, DLC comes along, in which case we’ll have to pay extra money for a satisfactory ending to these god-made tragedies.

In the end, Pokemon Legends: Arceus doesn’t allow us to kill God, but Pokemon God definitely proves it’s worth it when he does.

See also  Why was the newly announced game deleted on the web?

For all the details, watch the video above and be sure to read our Pokemon Legends: Arceus review and our in-depth wiki instructions for the full game, including how to beat Arceus for good.