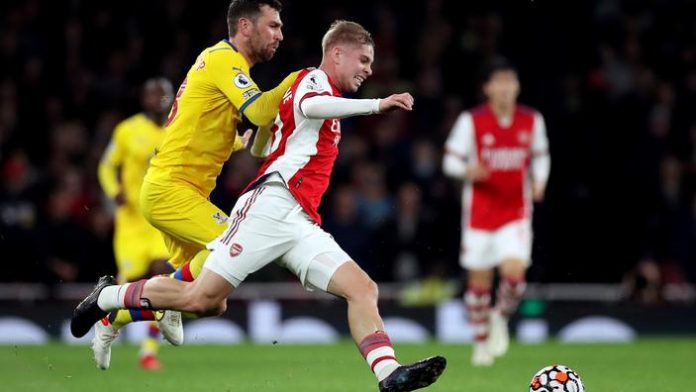 On the sidelines of the match against Aston Villa on Friday, the Arsenal boss returned to Villans’ interest in Emile Smith Rowe this summer.

British media reported that Villa made two offers for Smith Rowe this summer, but Arsenal rejected both offers. The 20-year-old finally signed a new long-term contract with Arsenal in July, ending speculation about his future.

The academy-trained player, who has been at Arsenal since he was nine, became a mainstay for Arteta’s squad last season and has three goals and five assists in 30 league games.

“Well any club has the right to see a player when they think they have the financial strength to get it,” Arteta told reporters ahead of Friday’s Premier League match at home against Villa.

“So there was contact between the clubs and we were very clear that Emil is not for sale.”

“It is a big part of what we are trying to do and our future. He is really happy where he is and I am very happy to have him.”

Arsenal is 12th in the league table with 11 points from eight matches, one point behind Villa and 13th.