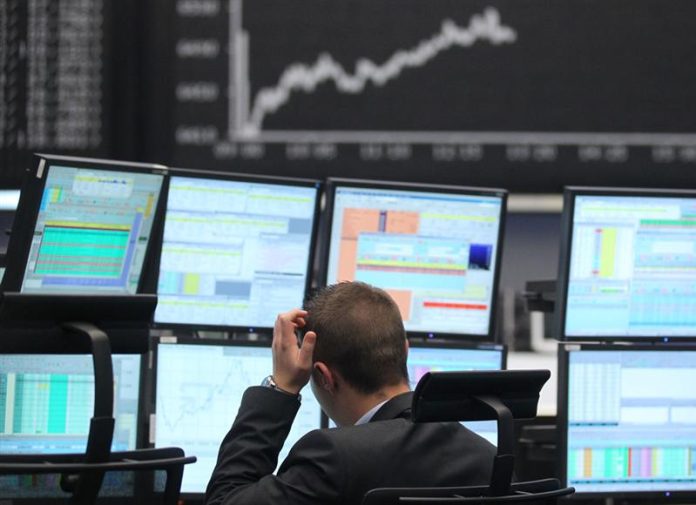 The Bolloré SE Joint General Meeting was held on 25 May 2022 under the chairmanship of Cyrille Bolloré. All resolutions presented during the combined general meeting of Bolloré were adopted. The General Assembly ruling on an ordinary basis specifically agreed to pay a dividend of €0.06 per share, i.e. an additional dividend of €0.04 per share after the interim payment of €0.02 per share paid on September 3, 2021. This additional dividend is paid in cash Only and will be paid on June 13, 2022. Among the decisions put to the vote at the General Assembly meeting on May 25, 2022, the shareholders approved the cooperation in the name of Sophie Joanna Klostermann and agreed to renew the membership of the Board of Directors of Cyril Bolloré, Yannick Bolloré, Cedric de Baillencourt, Chantal Bolloré, Sebastien Bolloré, Virginie Curtin, François Tommazo and Bollore SE posts.

The Bolloré Board of Directors, meeting after the general meeting, decided to maintain the option not to separate the duties of the President and CEO, and renewed the term of the Chairman and CEO Cyrille Bollore.

Wall Street falls due to the results of Apple and Amazon;...

Thousands of people without internet and phone service in Canada

Google Pay: A Safe and Useful Way to Manage Money