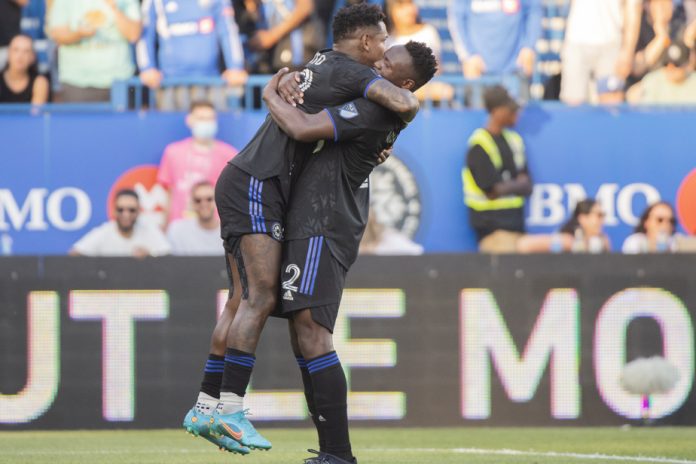 (New York) With a tie with FC New York City, FC Montreal will enter the second half of the Major League Soccer table at the top of the Eastern Conference.

Atlanta United snatched a 2-2 draw at NYCFC on Sunday, and the New York club had to settle for one point.

Despite the double of Valentin Castellanos – who reached the 10-goal mark for the third time in the past four seasons – the hosts fell victim to Joseph Martinez and a late goal from veteran Dom Dwyer.

In addition to NYCFC, CF Montreal is actually tied in points with Philadelphia Union and New York Red Bulls.

Wilfred Nancy’s men will return to games on Monday against the LA Galaxy as part of the American Independence Day celebrations.