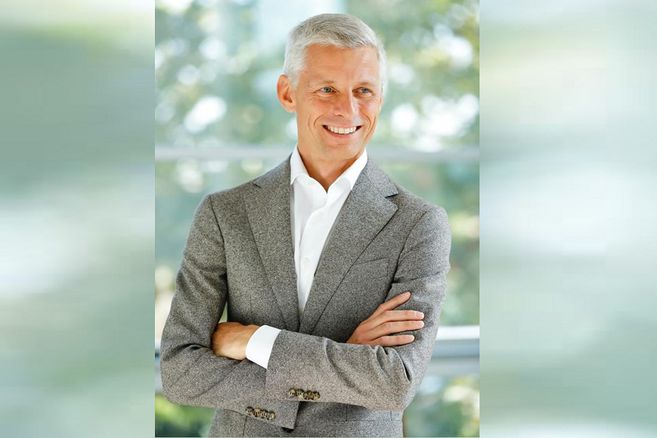 The company stated that the lawyer will take up his position on October 19. Tatiana Mejia, Chief Responsible, will resume her duties as Vice President Commercial.

Tiendas D1 – a Colombian retail player owned by Koba – has a new president, Christian Bäbler Font. The company confirmed that the appointment has been determined by the board of directors and Bäbler will take office on October 19.

Fernando Gonzalez left the presidency in May this year to devote himself to personal projects abroad. From that moment on, it was Tatiana Mejia, who will now resume the position of commercial vice president.

can read: D1 stores, in tune with sustainability and social development

Through a statement, Tiendas D1 confirmed that it has named Bäbler Font to Bäbler Font to continue the process of consolidation “as the number one fixed-discount company in the country, with more than 1,850 stores, more than 10 years of presence across Colombia and sales of over a dollar.” 8 billion.”

The new president is a lawyer from Pompeu Fabra University in Barcelona who holds a master’s degree in tax administration and management from the Esade Business School in the same city.

He started his career in a law firm specializing in real estate and tax law. In 2002 he joined ALDI in Spain, a world famous retail company, where he held various positions: Director of Expansion, Director of Sales Operations and Director of North East Spain, Catalonia, Aragon and Navarra.

Since 2019, he has held the position of Vice President of ALDI, strengthening the company in the Spanish territory.

“Under the leadership of Mr. Bäbler Font, KOBA – Tiendas D1 will continue its goal of providing Colombians with high quality products at very low prices,” the company stated.

You may also be interested in: Apps like Uber and Rappi contribute about $2 billion annually to the economy