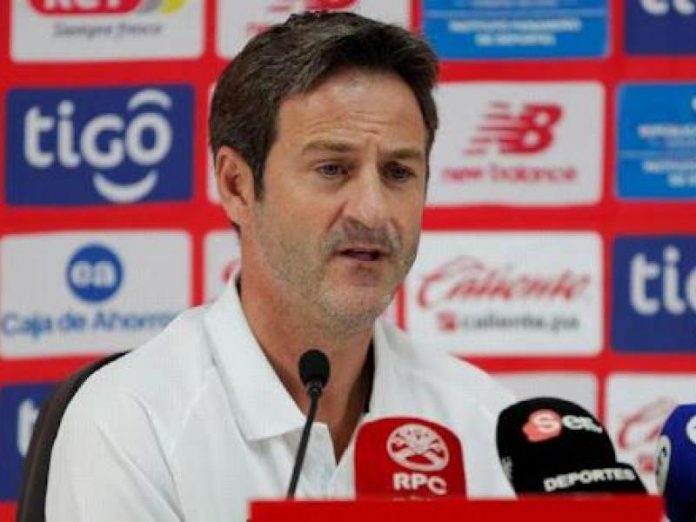 Panama coach Thomas Christiansen confirmed, on Sunday, that his team’s desire to win and the team match was decisive in defeating the United States 1-0 in the fifth date of the Concacaf, the eight World Cup in Qatar.

“The United States is a great team, but we beat them collectively and in the desire to win, and we made it difficult for them in the first half,” the coach said.

On the victory, which was the first Panamanian team to defeat the United States in a World Cup qualifier, Christiansen said that “statistics have to be broken”.

“This time we knew better control of the situation in the last twenty minutes of the match,” he said.

“In my team I want people who are brave and bold. The team is focused, well, there are three points,” he said.

Regarding the Reds’ upcoming match, on Thursday in Toronto against Canada, he admitted that he will have to make an assessment of the condition of his players after playing in the qualifying rounds on Thursday and Sunday.

“The match against Canada for me is the most difficult. It is not the right conditions for competition, starting from a long journey, we arrive at dawn, but we will compete to give another joy to the fans,” he said. to explain.

Nîmes: More than 4,000 runners are expected to participate in the...