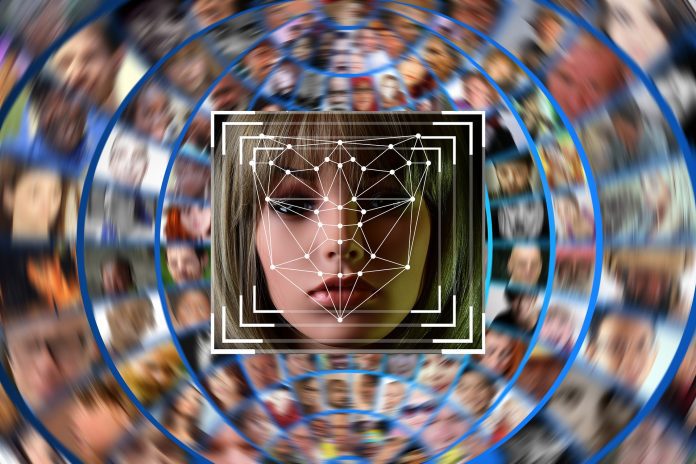 Clearview AI is expanding sales of controversial facial recognition tools. After recent harsh criticism from Great Britain, the company now only wants to use data collected with the permission of those affected. about it Reuters reported.

Clearview AI is an American company headquartered in New York City. The company has specialized in recognizing faces in computer systems using very large amounts of image data and machine learning. Using self-developed software, people can be recognized by their facial features in just a few seconds.

The database now accesses more than 20 billion images that the company has collected from people from publicly available online sources, such as Facebook or YouTube, through screen scraping. Clearview uses these images to train its tool. Reuters pointed out that the company got good marks in terms of accuracy of the hit rate. The American investor Peter Thiel, who, among other things, provided financial support to the data analysis company Palantir, also supported this project.

Recently, the UK fined Clearview for violating privacy laws by collecting images online without consent. The company has also been fined by regulators in France, Italy and Australia. UK Information Commissioner’s Office (ICO) He demanded a fine from an American company In the amount of 7,552,800 pounds (about 8.9 million euros).

The UK regulator also issued an executive notice asking Clearview to delete all data it has collected on UK residents and to prohibit future data collection in this regard. British Information Commissioner John Edwards described Clearview’s operations as “unacceptable”And The Telegraph reported.

Clearview AI Inc has collected numerous images of people from all over the world, including the UK, from a variety of websites and social media platforms, creating a database of more than 20 billion images. The company not only makes it possible to identify these individuals, but actively monitors their behavior and presents it as a commercial service. this is unacceptable. That is why we have acted to protect the people of the UK by fining the company and issuing an executive order.”

The extent of Clearview’s data collection revealed an investigation into the ICO and its Australian equivalent, the Australian Information Commissioner’s Office. The investigation found that Clearview violated UK data protection laws in several ways. This includes not having a legal reason to collect data from UK residents, not using that data in a fair and transparent manner and not preventing that data from being stored indefinitely.

In contrast, Hoan Ton-That, CEO of Clearview AI, stated that he is deeply disappointed that the ICO has failed to meet its technology and intentions. “misinterpretation” You have.

“I have developed facial recognition technology that is known around the world. My company and I have acted in the best interests of the UK and its people. We have helped law enforcement solve heinous crimes against children, the elderly and other victims of violent action. We only collect public data from The Internet is open and we adhere to all privacy and legal standards. I am frustrated by the misrepresentation of Clearview AI technology to society. I welcome the opportunity to connect with leaders and lawmakers. With this, the true value of this technology, which has proven so important to law enforcement, will continue to keep communities safe.”

Clearview does not publish the names of its clients. However BuzzFeed News reportsThey have worked with 2,200 law enforcement agencies, businesses, and individuals around the world. For example, Macy’s, Walmart, Bank of America, and Target have used the service. In May 2020, Clearview announced that it would stop working with law enforcement agencies and private companies pending regulatory scrutiny and potential lawsuits. A settlement with the American Civil Liberties Union prevents Clearview from offering social media features to corporate clients, according to Reuters.

Clearview’s current plans are to match people to ID photos and other data that customers collect with the consent of those affected, rather than online photo comparisons. The new private sector offering aims to verify identities to access physical or digital spaces.

Vaale, an app-based Colombian lender startup, is showing interest in the offer. It announced that it will use Clearview to match selfies with ID photos uploaded by the user. Managing Director Santiago Tobon confirms that Vale saves about 20% of costs in this way. Accuracy and speed gain by replacing Amazon.com Inc.’s recognition service. (AMZN.O).

We cannot have duplicate accounts and we must avoid fraud. Without facial recognition, we can’t make Val work.”

Clearview AI CEO Hoan Ton-That also announced that a US company that sells visitor management systems to schools also wants access to its system. Ton-That assures that the client’s image database is stored for as long as they wish. Also, nothing will be shared with others or used to train Clearview’s AI.

Antonia has been an author on Tarnkappe since January 2016. She started reviewing books. In the meantime, she prefers to write about legal topics, such as P2P issues, but also deals with other topics on the Internet, such as cybercrime. Her interests are mainly related to literature.

Rift Apart: Ratchet & Clank at its best on PS5