Persia Digest
Home World Climate, in the maximum COP26 agreement between the United States and China 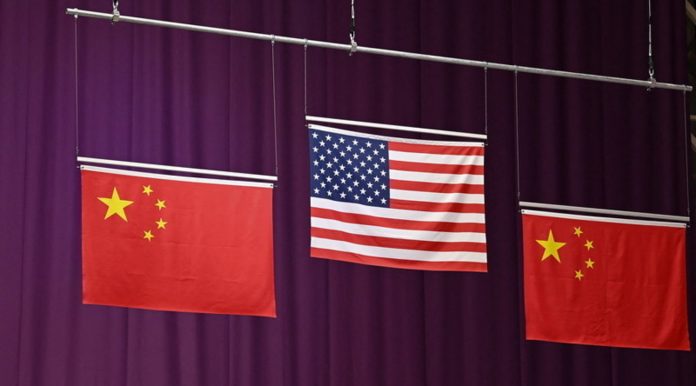 Therefore, thawing experiments are underway between the United States and China. Relations between the two superpowers have not been so tense in decades, but the climate agreement and the announcement of a summit between the two presidents signal a change of course.

On the climate change front, the two countries agreed to redouble their efforts through “concrete actions”. Their agreement, said a joint statement, calls for “stronger climate action in the 1920s” based on Paris guidelines, even with new, stronger emissions-reduction targets in 2025. China has promised to follow the US and reduce methane. The agreement sets out “concrete and practical” rules on decarbonization, reducing methane emissions and combating deforestation. China’s envoy Xie Zhenhua said: “The two sides are aware that there is a gap between the current effort and the Paris Agreement, so we will jointly strengthen climate action and cooperation regarding our national situations.” Change is existential and dangerous, and we will assume our responsibilities and work together.

Kerry: ‘The United States and China must work together’ – There are “differences” between the United States and China on many issues, but in terms of combating climate change “they have no choice” but to cooperate because it is the only way to accomplish the “mission” and because “the science requires it.” This was said by US envoy John Kerry at COP 26 in Glasgow. Kerry’s statement comes shortly after Beijing announced that it was presenting a joint initiative with the United States to combat climate change.

See also  'They are foreign agents': those who end up on Putin's blacklist

Guterres: “Well, this is a step in the right direction.” “I welcome the announced agreement between China and the United States to work together for greater ambitions against climate change in this decade,” UN Secretary-General Antonio Guterres wrote on Twitter after the Beijing-Washington joint declaration in which emitters pledge to work to reduce the rise in climate change. Temperatures to 1.5 degrees and comply with the Paris Conventions. “Combating the climate crisis requires international cooperation and solidarity. This is an important step in the right direction.”

Two dead and 11 wounded, three of them seriously. ‘Dozens...