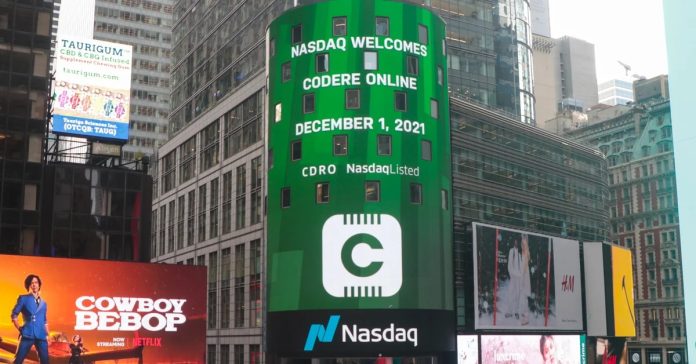 The National Securities Exchange Commission (CNMV) decided to suspend the listing of Codere shares on Friday, December 17, after the extraordinary general meeting of shareholders approved the proposed decision to dissolve the company and open your settlement process.

At the said meeting, which took place on December 10, it was agreed that the CNMV was required to suspend and exclude Codere’s securities from circulation.

Specifically, the CNMV has taken a decision to suspend the listing of the company’s shares due to the occurrence of circumstances that could disturb the normal development of operations on the said securities.

This suspension will be held indefinitely until the final disqualification from trading Codere’s securities is approved.

Specifically, Codere will be liquidated after the company’s financial restructuring process is completed and the operating part is transferred to Codere New Topco’s new holding.

On November 19, the company completed the financial restructuring it had been involved in since April which includes transferring the operating part to the new holding company.