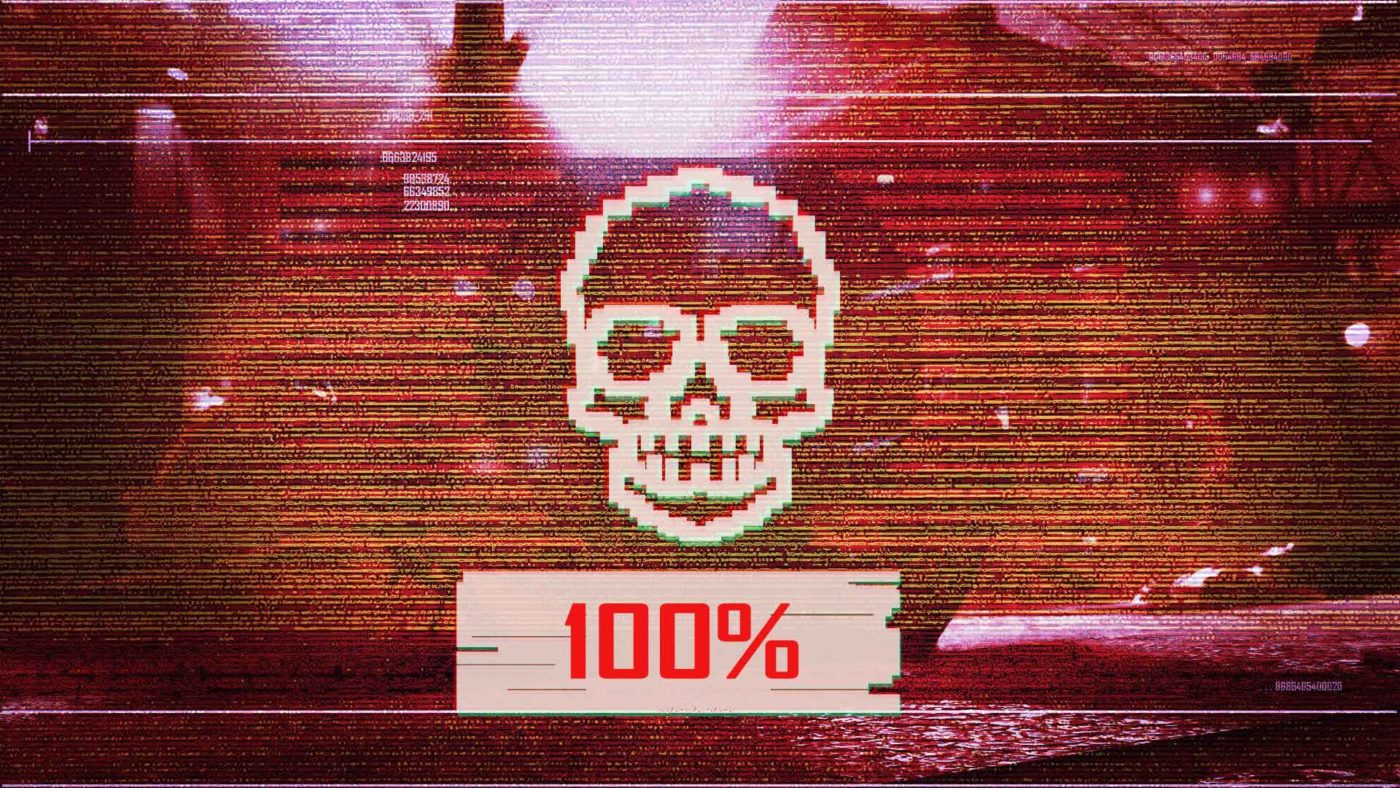 This is the end of Verdansk, the city completely destroyed by a massive nuclear bombardment, after the zombie invasion.

The biggest event Warzone has had a year since its existence took place yesterday evening. Activision set a date of 9 pm for players to experience the explosive final event of Season 2. However, the excitement was so great that the servers couldn’t support the large number of players. So there were some outstanding people who made it to the event, and some didn’t. For those who did manage to attend, when they were dropped from the plane on the map, they found themselves in a very special part.

The real enemies of the game are the zombies, who invaded Verdansk completely and needed protection at all costs, as well as other human enemies. A gas mask was also provided to the players to prepare them for the bombing. We suspected at the time that the bomb would be used to eliminate zombies, who had become too much and dangerous. The peculiarity of this part is that players who have survived the end of the allotted time are still killed in the bombing, and it is not possible to slip due to the situation.

On the official Call of Duty Twitter account, a series of tweets has been posted showing all the stages of the destruction of Verdansk. In the videos, we can clearly see a nuclear bomb, which was dropped on the Warzone map after several warnings. Netizens even say that Versdanek has been “blown up” in reference to the popular multiplayer map “Nuke Town”.

Rebirth of the movement?

After these tweets, another series containing very vague information was published. There is an authentication check, encrypted data on Rebirth Island, and even a graphic made of encrypted codes and messages. All these details that were sent in such a short period of time have left a large portion of the players confused, who are now only waiting to download the update to see what is going on in the game.

For now, players must still seek shelter and survive on Rebirth Island, available on the Renaissance playlist, until new information arrives at around 9:00 PM, as the second part of the final event will begin. It will also be the start of Season 3, so we’ve detailed what’s new. Meanwhile, a mysterious website called Rebirth from the ashes (Renaissance in French) is where a lot of encrypted data is entered. One paragraph in particular, on the right, talks about a resistance group operating in the shadows that should be of interest below. So keep your eyes open to learn more from here to “rebirth.”