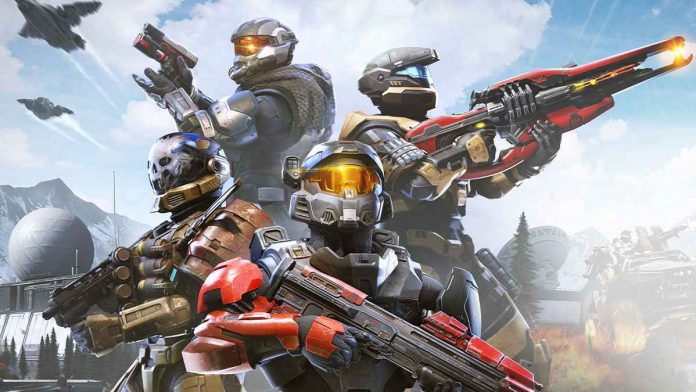 Halo Infinite multiplayer is an essential part of the new release in the series, Its developers announced that it will be free once the game is released. But in addition to this, they recently gave information about one of the most traditional game modes.

Read also: Xbox chat: Game Pass, the importance of Colombia and the lack of inventory

The big team battle will be available and it will be much bigger than what we saw in Halo 2 and Halo 5, Since in this latest version the confrontations were between 16 players and now there will be 24 players, that is, teams of 12 people will be formed.

Also read: The Senua saga: Hellblade II reappears to give details of its development

These battles will be with different weapons and abilities, although 343 Industries has not provided more details on the news at the moment, the Pelicans will be leaving Drop vehicles constantly, depending on the size of the map you’re playing on.

Remember that this game mode gives users the option to compete extensively in teams, which requires great synchronization of movements and at the same time mayhem in the game, unique to Halo.

Infinite will arrive at the end of 2021 for Xbox and Series X consoles | S and One, also on PC, in addition to being available from day one of its launch on Game Pass.

You can also read: Xbox aims to bring Game Pass to TVs