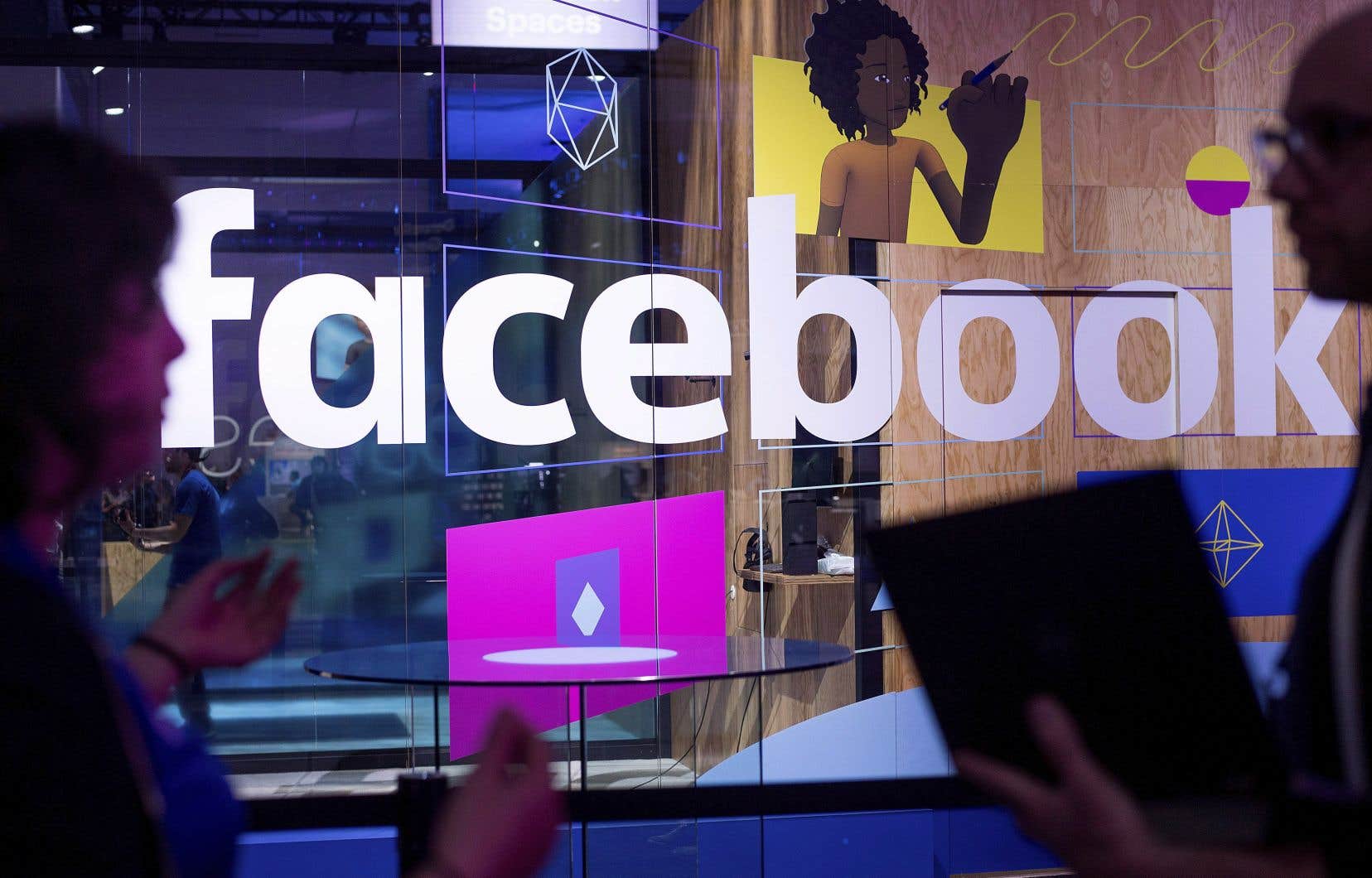 Non-governmental organizations and observers criticizing Facebook on Wednesday accused the US giant of seeking to distract the public from the many problems and scandals associated with its social networks by proposing to change its name.

Facebook, which includes, among other things, Instagram, WhatsApp and Messenger, intends to create a parent company with a new name, according to information from the specialized website The Verge, published Wednesday.

“If you give a new name to a product that doesn’t work anymore, people will quickly understand that the new brand has the same issues,” tweeted Benedict Evans, an independent analyst specializing in Silicon Valley.

“The best approach is to solve the problem, and then create a new brand that reflects the new product,” he continued.

According to The Verge, the new name should reverse efforts led by the group to build a “metaverse,” seen as a potential future for the internet, where technologies will make it possible to navigate a parallel universe to the real world.

The Californian company announced Monday that it plans to hire 10,000 people within five years in Europe to work on this “metaverse,” which will notably include augmented and virtual reality departments, such as its Oculus brand of immersive headphones.

Facebook chief Mark Zuckerberg may reveal the new name on October 28 at an annual conference on these topics.

“Facebook believes that changing its name can help it change the subject,” the anti-Facebook association, which ironically calls itself the “Real Facebook Oversight Board,” said in a statement.

“It is a sign that they are willing to do anything to distract from their failure to clean up their hate-filled platforms. Whatever they call themselves, the problem remains, […] They need a real, independent organization, right away,” the association continues.

The company, which has been running scandals for years, has gone through a particularly difficult period since France Haugen, a former employee of the whistleblower, leaked internal press documents and accused the platform of putting “profits before the security” of its users.

The social network will not be the first pillar of the Internet to change its name.

But as many observers have pointed out, Google has not become the Alphabet company in the media or public opinion.

“Extraordinary details”: What images from the James Webb Telescope reveal