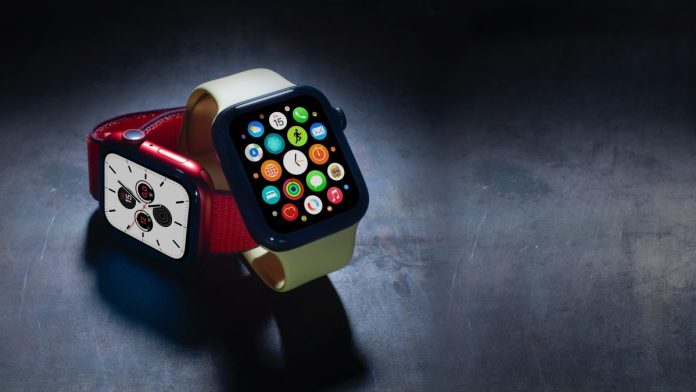 Several Apple Watch buyers have filed a class action lawsuit against the US manufacturer. They accuse Apple of deliberately selling a device with a “dangerous source”: there is no “thermal or other” precaution in the smartwatch to prevent the screen from being separated from the case by a suddenly swollen battery. The ‘too sharp edges’ of the split screen could then result in forearm injuries, plaintiffs claim (File No. 3: 21-cv-09527, United States District Court, Northern District of California).

Only one of the plaintiffs claimed he was injured as a result: the sharp-edged screen of the Apple Watch Series 3 cut a vein in the forearm after it detached, according to the complaint. A picture of the deep wound is attached.

No injury to the other claimants has been documented, but the blown screen rendered the watch unusable. Then Apple refused to offer a free repair and thus harmed the plaintiff. Some plaintiffs do not appear to have encountered the problem at all. They argue against Apple that they would not buy the watch if they knew about the problem.

Prosecutors write that this “defect” affects all Apple Watch models from the first generation to Series 6 and SE. You refer, among other things, to complaints on forums, including the manufacturer’s support forum – so Apple is aware of the problem. Apple’s behavior violates California law, according to prosecutors. They demand approval as a class action plus an unspecified amount of damages and a free repair program for damaged watches.

In the past, Apple offered a repair program for Watch Series 2 in the “extended battery” state; Watches are exchanged for free. There is an exchange program specific to the Series 3, but it only covers some of the cracks in the screen. There have already been two similar lawsuits in the US against Apple over bloated Apple Watch batteries, like news agency Reuters to explain. One was dismissed by the judge, and the other plaintiff withdrew.