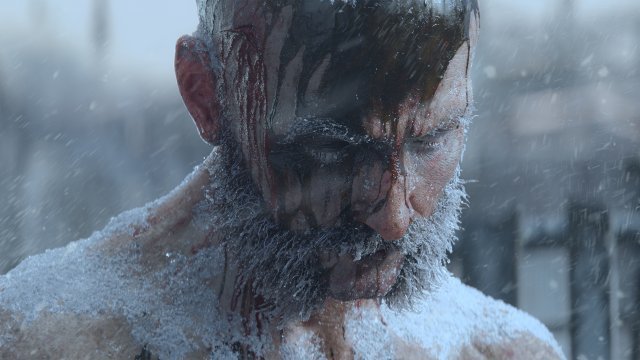 With Frostpunk, 11 bit Studios made a real surprise three years ago: a combination of construction strategy and end-time survival game that sparkled with excellent design, great atmosphere and tough decisions that got under your skin. After several DLC and console applications, the brand has remained quiet today: 11 Bit Studios announced the official successor, Frostpunk 2. According to the first trailer, the game will initially be released for PC, via Steam, GOG, and the Epic Store.

The fight to survive between snow and oil

Unfortunately, much is still unknown and no real screenshots have been published yet. It is still uncertain whether the backlog gameplay will build on the first part or if it will go in a slightly different direction this time around. There is at least some initial information about the story: Frostpunk 2 takes place 30 years after the first part, as the last human remains had to make their way through an endless horrific snowstorm. This time you lead the city of the future, where your residents are still trying to fight the hostile temperatures.

The era of coal is over, and the most important raw material from the previous game is now being replaced by crude oil, which many hope will gain new opportunities for survival. You have to reconcile different camps and interest groups, protect your city from external threats and try to convince the inhabitants of difficult decisions.

In the fictional New London Courier newspaper (here in PDF format) There is an initial clue to the story of the importance of petroleum in Frostpunk 2.

Frostpunk 2: The successor to the unjust survivors building has been announced.

More than just a sequel

According to Jakub Stokalski, co-director of Frostpunk 2, the game should go beyond the concept of the first part. The team has also been expanded: “With a growing team of nearly 70 people, we can focus on all aspects of the game: scope, production value, and UE quality, but we want to do more than just a sequel. Players can expect a variety of options, freedom, community, and city design the way they want – and they’ll bear Consequences. Frostpunk 2 builds on the struggles of its predecessor: survival versus values, life versus arctic frost. Most importantly, it has a new level, which in many aspects of the game is present whether in politics, society or technological progress: the conflict between people and their nature ” .

There is no release date for Frostpunk 2 yet, and nothing is known about the console diversions either. To celebrate this announcement, the first Frostpunk will be from August 12-16 It can be played for free on Steam.

Frostpunk 2: The successor to the unjust survivors building has been announced. [Quelle: 11 bit studios]

Buying PS5: No Euronics Consoles, Look At These Alternatives Now