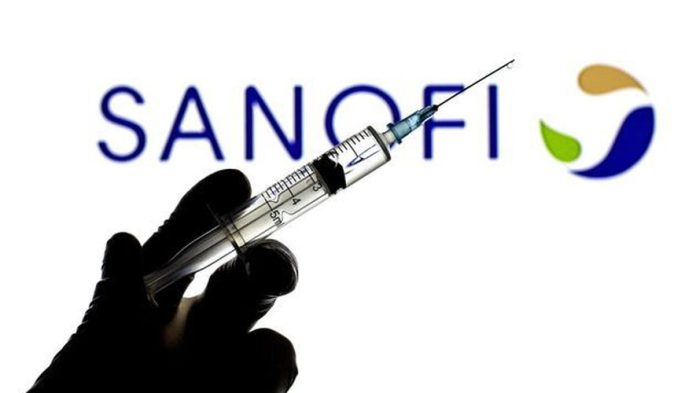 primary
About a year later, the French laboratory announced the first positive results of the vaccine. This uses the so-called “most classic” technology, which is based on recombinant proteins to which an adjuvant is added.

On Wednesday, February 23, the French pharmaceutical giant Sanofi announced widespread positive results for the anti-Covid vaccine, which was developed in cooperation with the British company GSK, a project that ended after about a year after multiple delays.

The vaccine, for which GSK provided the adjuvant, is based not on messenger RNA (mRNA) technology but on more traditional recombinant protein technology. The protein in the vaccine is not extracted from the virus but is made in a laboratory, and an adjuvant is added to it that “will intensify the immune response.”

Read also:
Sanofi’s vaccine against Covid-19 is late: where is the future French vaccine?

Sanofi and GSK will seek regulatory approval for a Covid-19 vaccine in the United States and the European Union, which was announced in communication The two groups announced that, at the end of these trials, this vaccine had proven effective in avoiding any hospitalizations associated with Covid-19.

The French laboratory’s Covid-19 vaccine project has been postponed several times in 2021. Clinical trial results were initially scheduled for the end of 2021 after the first date was announced in June 2021.

Do you know what phishing is and how it can steal...