Persia Digest
Home World Covid: The Iota variant is expanding, and it’s all over the US... 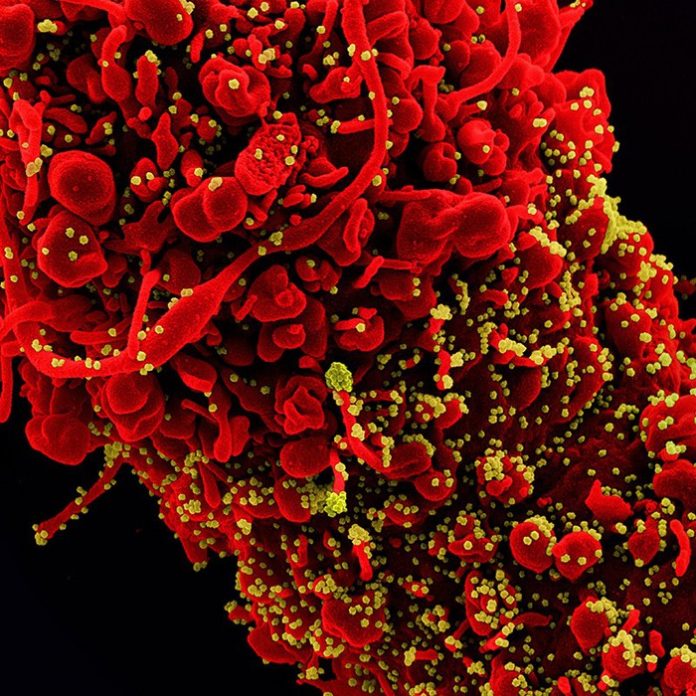 The presence of the Iota variant (B.1.526) of the SarsCoV2 expands, representing a mutation that can limit antibody activity. This was reported by the study coordinated by Columbia University and published in the journal Nature. New data, compiled by a research group that includes one of the world’s leading virologists, David Ho, indicates that the Iota variant began its ascent in the US state of New York in early 2021 and is now registered in all 50 states. US states as well as abroad.

The study, published by an Expedited Review, analyzes the increasing prevalence in the United States of the Iota variant and suggests that the cause for concern about this variant is the presence of the E484K mutation, which plays a critical role in the loss of neutralizing activity from the antibodies. The variant, the research authors noted, is partially or completely resistant to two monoclonal antibodies and less susceptible to plasma therapies.

First reported in New York State in 2020, in early 2021, the variant had a rapid spread in the state, expanding rapidly, surpassing the then-dominant alpha variant.

The World Health Organization (WHO) considers the Iota variant for “attention” but is no longer a concern yet.