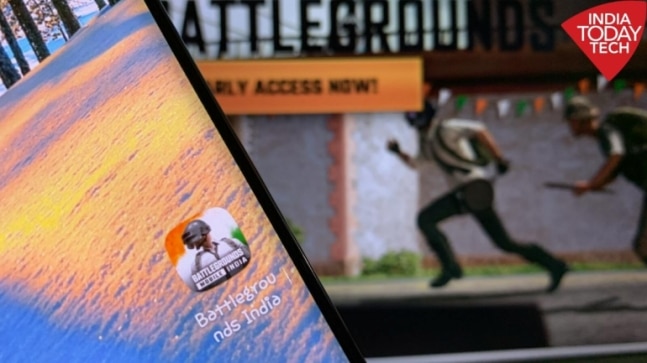 Battlegrounds Mobile India (BGMI) developer Krafton has permanently banned nearly 60,000 accounts over the past week. Not only can rogue players create new accounts to continue ruining your matches, they have to buy a new phone or tablet.

“Battlegrounds Mobile India will strive to implement stringent sanctions with the ultimate goal of eliminating the use of illegal software in order to provide you with an enjoyable gaming environment,” the South Korean company said in a post.

Hacking and cheating have become a serious problem in popular video games like Battlegrounds Mobile India or PUBG. Thousands of accounts are banned almost every week. According to Crafton, 99,583 accounts were permanently banned between December 13 and December 19.

Several accounts were also banned between October 1 and November 10. Approximately 2,519,692 accounts were banned during that period.

Battlegrounds Mobile India usually bans players’ accounts if they are using an unofficial or modded version of the game, or have illegal utility software that helps them cheat, according to a report.

The new policy will make it more difficult for players to cheat without banning their devices. Crafton was very particular about the malicious activities that happen in the game and worked on them very seriously.

“If the use of illegal software on a mobile device is detected by the newly implemented security logic, the device will be permanently blocked from using BGMI,” said Crafton.

At the moment, it is not known how they will enforce this ban, but according to predictions, they will probably use the IP address or device ID. Krafton seems to be serious about making gaming a good experience, and recently announced that it has banned nearly 99,000 accounts in just six days.

Players regularly complain about in-game cheats on Krafton’s social media channels. The game developer has stated that they have cleaned up most of the cheaters in the game, making BGMI a more enjoyable experience, and will continue to take whatever step is necessary to keep BGMI fair and fun.

The new device ban policy is in addition to a number of steps Krafton has taken to make BGMI free of cheaters. From next month onwards, the game will stop supporting transfers from PUBG Mobile after December 31st.