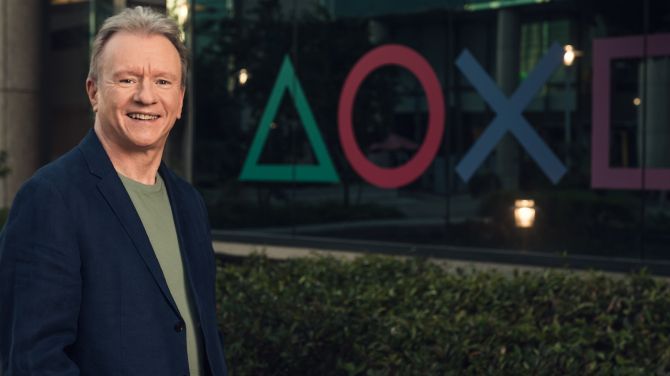 Jim Ryan gives interviews to media around the world several times a year. In general, the latter is talked about due to the positions taken by the head of PlayStation. The person concerned today should not break the rule.

Jim Ryan, president of Sony Interactive Entertainment, has some very specific ideas about what players want to play and which titles stand out for players. According to him, for example, no one wanted to play old games from the first generations of PlayStation hardware.

And when it comes to games that stand out for gamers, only the best games have a long-term impact, he says. Anyway, that’s what he said in the English version of the Chinese news site. TMTPOST When the latter asked him how PlayStation management remains patient with increasingly long game development periods:

PlayStation Studios is particularly important for its ability to develop games and demonstrate the benefits of the platform. So, people like me should keep this in mind and realize that it is better to wait and get a big game than to rush in and get an acceptable or very good game.

Players remember only the best games, not just the right ones. If the game is among the best, players will want a sequel and therefore want to buy a sequel. And nobody cares about a good game.

Obviously, due to financial and portfolio management considerations (for the games), we will also pressure studios to deliver their products on time. But in general, we don’t want perfectly fitting products, we want the best.

Sony Interactive Entertainment’s quest to deliver the best games makes perfect sense. However, his remark about the games that players remember may not be met with unanimity. And that, even if it is true that many mediocre games have been forgotten.

Over time, many titles that did not appear in the lists of the best games of their respective platforms or genres have successfully distinguished players who have tried them. They stand out for many reasons, and they are often unique to each user. For this reason, it is common to see players claiming title sequences that have not reached the top of the charts and/or high rating averages.

What do you think of these new statements from Jim Ryan? Do you share his appreciation for things? Do you think the opposite is that “average” games can define players? Give us your opinion in the comments below.