Persia Digest
Home science DAB Plus: Many new programs in the first half of 2021 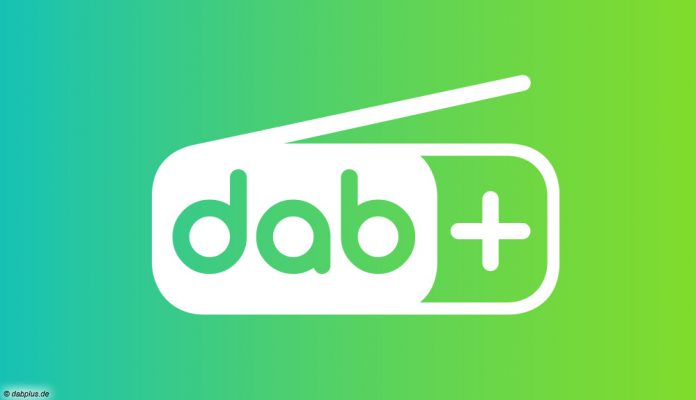 Also, strong sales of DAB Plus devices in the first half of the year. Even after last year’s strong growth, the positive trend continues.

According to gfu Consumer & Home Electronics GmbH, device sales increased another 6.5 percent between January and May 2021 alone. More than 80 percent of new cars now have a DAB Plus radio. Because according to the Digital Radio Commitment, in effect since December 2020, radios in new cars must generally allow digital terrestrial radio to be received and played. Digital radio is also mandatory for fixed radios with screens. More information can be found at www.dabplus.de/tkg.

Since the beginning of the second batch of the nationwide DAB Plus program, the number of programs available throughout Germany is now 27, for example with well-known private radio brands such as RTL, Antenne Bayern, Energy or Absolut Radio. In addition to new siblings from well-known providers such as Klassik Radio Movie and Radio Energy with nostalgia, this also includes innovative target group formats such as dpd Driver’s Radio, Femotion, Women’s Radio and Sportradio Deutschland. Regionally, DAB Plus offers a total of more than 270 deserving shows, of which more than 70 are exclusively digitally broadcast.

The range of DAB Plus offers is also growing regionally

After long negotiations, the State Information Service of North Rhine-Westphalia (LfM) has successfully launched a tender for nationwide coverage with private providers. Platform playback is set to audio.digital NRW GmbH. This was preceded by a constructive mutual agreement between all applicants, under the supervision of the LfM. The planned start is in the fourth quarter of 2021. Listeners in North Rhine-Westphalia can then look forward to 16 new and popular programs in different formats.

See also  iPhone 14 should get a hole in the screen

In Hamburg, the second regional program group is about to be implemented. In Berlin/Brandenburg, a total of nine radio broadcasters offer the DAB Plus capabilities advertised by Medienanstalt Berlin Brandenburg (mabb).

The first exclusive online store for DAB Plus

In February, NASA targets the launch of its Artemis 1 mission