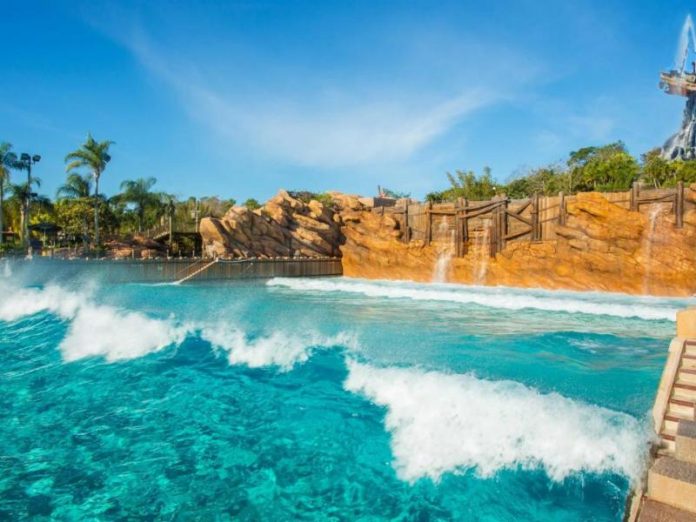 The company reports on its blog that Disney World’s Typhoon Lagoon water park, located near Orlando, Florida, will reopen its doors on January 2, after nearly two years of being closed due to the pandemic.

The reopening will coincide with the annual closing of renovations at Blizzard Beach, another water park at the massive Disney complex in Lake Buena Vista, Florida, which in 2021 celebrated its first 50 years of existence.

Like all Disney World, the Typhoon Lagoon opened in 1989, closed in March 2020 due to COVID-19 but unlike the rest of the attractions, which began reopening in the summer of 2020, it has remained inactive so far.

In addition to reopening the water park, Disney has announced the return of two popular festivals to its Disneyland Resort park in Anaheim, California in 2022.

Among other attractions, Typhoon Lagoon Water Park features the largest outdoor swimming pool for bathing and learning to surf, waterslides, and a “river” with waterfalls, caves and bridges, shipwrecks, and water roller coasters.

The announcement of the reopening of this water park coincides with an increase in cases of COVID-19 virus in Florida (USA) and across the country due to the Omicron variable.

On Monday, 29,059 new infections were added to the Covid-19 account in Florida, after it reached a number of more than 32,000 daily cases on Saturday, December 25, which is the highest rate for the entire epidemic.

Florida, with a population of over 21 million, is the third US state with the most accumulated COVID-19 cases since March 2020 (3.9 million), surpassed only by California and Texas. As for the number of deaths, it is the fourth, with nearly 63,000 cases in the entire epidemic.

“The Voice Kids”: Who invited Wincent Weiss on the show –...