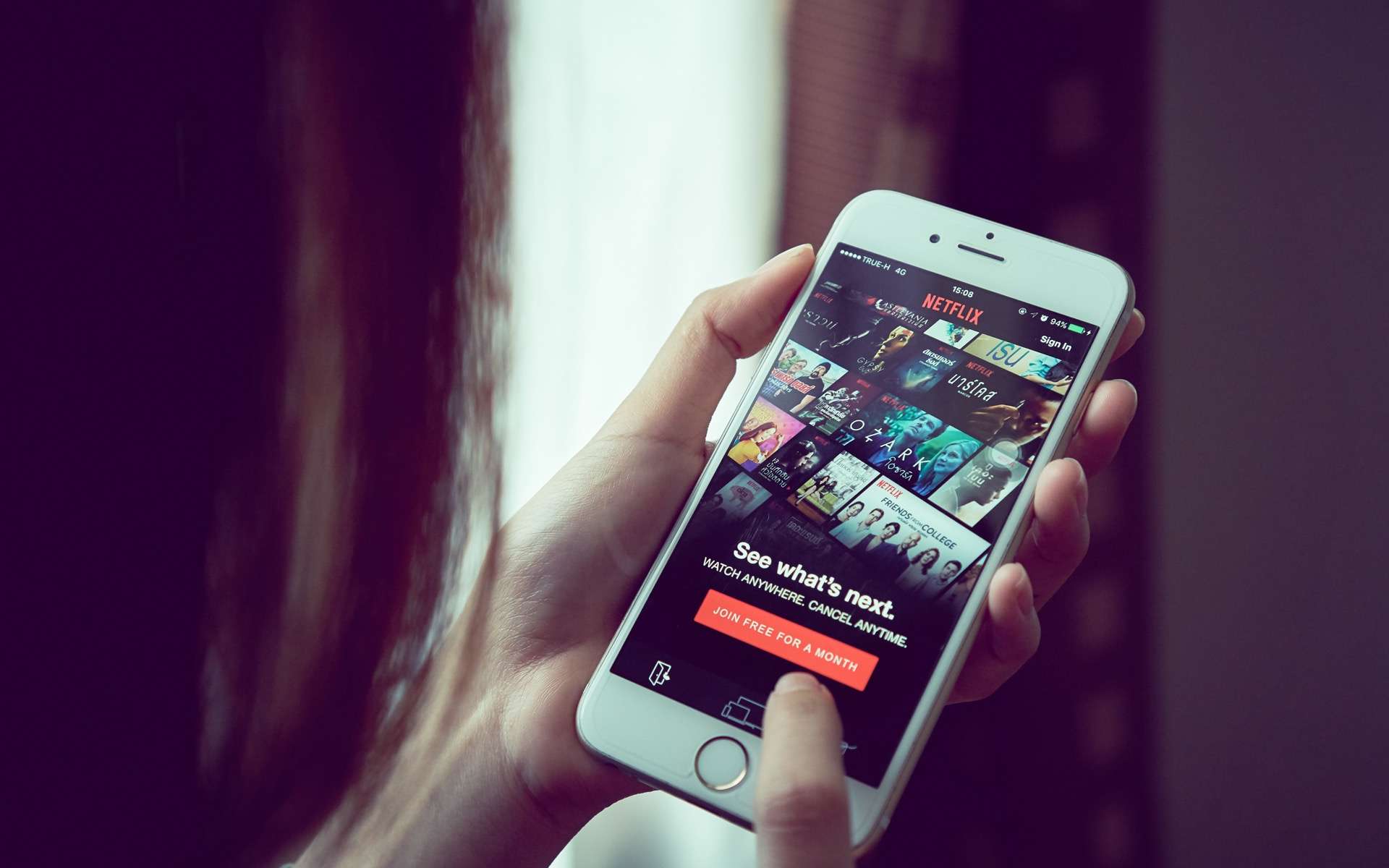 Hackers have created a fake Netflix app that promises to get you 2 months free on Android. Once downloaded, the app installs a virus on the smartphone and automatically responds to incoming messages on Whatsapp.

During this confinement period, take advantage of Netflix Free for 60 days is a tempting argument, and hackers have decided to use that promise to post dangerous content Malware. This is what the editor reveals Checkpoint Who found a fake trail Implementation Netflix which is only popular on Android and Across The WhatsApp.

It is a fake message sent to his smartphone contacts masquerading as an app called “FlixOnline”. Promote itself through messages The WhatsApp Who promises? 2 months of Netflix Premium for free anywhere in the world for 60 days Once installed, however, the malware begins stealing data and credentials.

This fake app uses Netflix logo and images but it is a virus. © Checkpoint

The virus automatically responds to your contacts

By granting himself the rights to phone notifications, the virus It intercepts all incoming WhatsApp messages and automatically replies with the promotion message. The link then leads to a fake Netflix website that behaves like a Trolling To retrieve credentials and credit card information.

Over two months on Google Play, the malware has already claimed 500 victims, and even if Google removes the app from its servers, the malware is still spreading, and it can now hide in another app. Tip: Don’t click on email links if you are not sure of their source, and only trust official and certified publishers when installing an app. 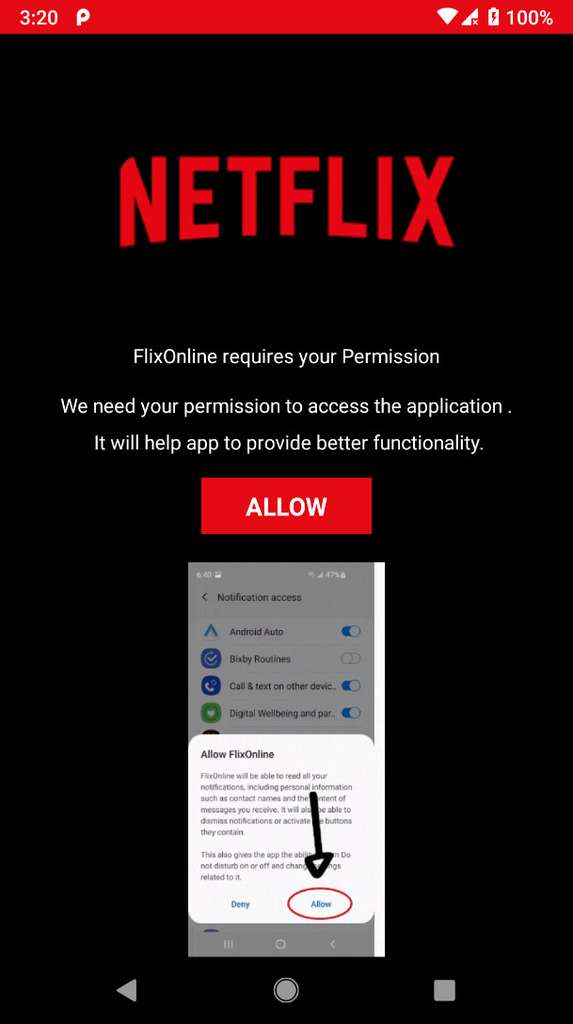 Clicking Allow (Authorize), the user installs the malware and will access all permissions of the smartphone. © Checkpoint