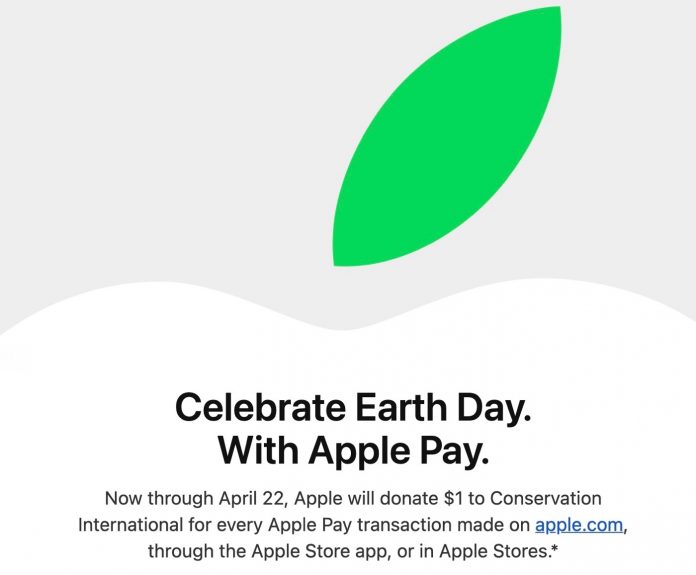 Apple decided to celebrate Earth Day by donating a dollar for every purchase made with Apple Pay. This relates to purchases at physical Apple Store, or from the Apple Store app, or on the Apple website. It is in place until April 22nd.

Up to $ 1 million for Apple’s Conservation International

The total amount (which would be a million dollars at most) will go to Conservation International. It is a non-profit organization that strives to protect biodiversity hotspots and wild spaces of high biodiversity as well as important marine areas. The group is also known for its partnership with NGOs and indigenous peoples.

It appears that this initiative to donate a dollar for every purchase made using Apple Pay in Apple stores will only be allocated to the United States. Apple has sent an email to users who have Apple Pay informing them of the news.

See also  Wall Street falls due to the results of Apple and Amazon; Nasdaq Down By Investing.com

The first rounds in the water of the largest liner in...