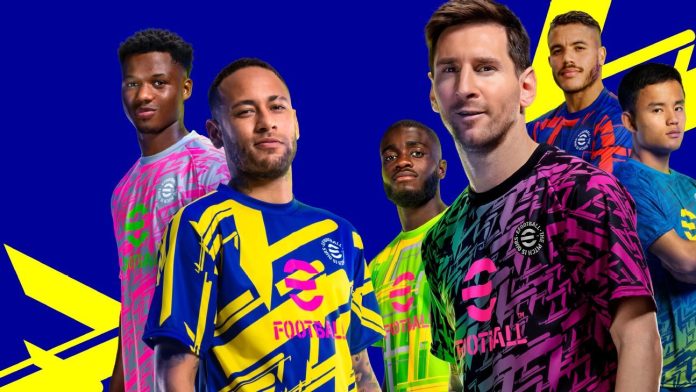 Konami’s maintenance on eFootball will begin on Monday, May 30 and run through Thursday, June 2, during which time you won’t be able to play matches online or access most game modes.

Konami He announced via his Twitter account in Spain, that eFootball 2022 He will be offline for four days as part of his preparation for the second season of the video game.

Maintenance will begin on Monday, May 30 and will run until Thursday, June 2, during which time you will not be able to play matches online or access most game modes. Konami stated that during these four days, it will open up the possibility of playing test matches with some leagues and clubs.

On June 2, version 1.1.0 of eFootball 2022However, the next season will start until Thursday 16. It is important to note that the mobile version of the game as an update to the game that already exists. eFootball PES 2021 Mobile.

While this is true, the launch of the video game was not welcomed by the community of players due to the bugs in it, a more realistic approach to the experience and essence of the traditional PES game, which has been a huge success for years.

After the last update of eFootball 2022 As of mid-April, the game is available for free on PS5, Xbox Series X/S, PS4, Xbox One, and PC.