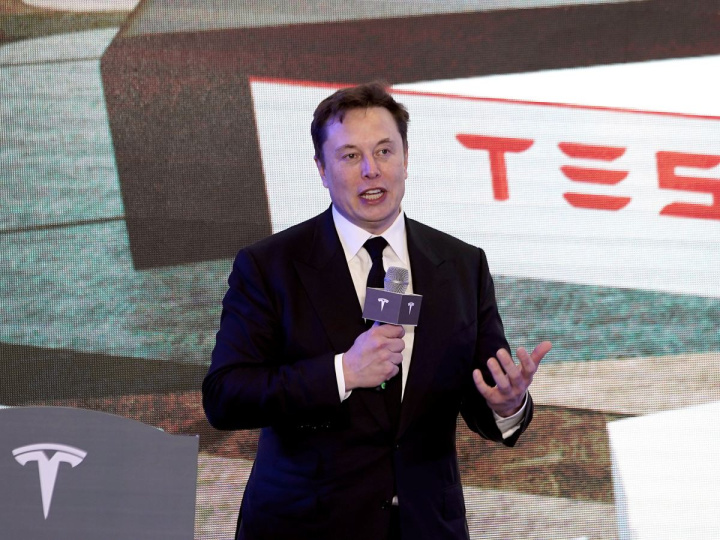 The billionaire has made confusing statements about whether he has finished his goal of selling 10% of his Tesla stock.

I sold enough shares to get 10% plus exercise the option and tried to be very literal,” he said in an interview Tuesday with Babylon Bee’s website.

But he hinted on Wednesday that it may not be over. “This marks the completion of the $10 billion sale,” he wrote on Twitter, referring to his pre-determined sales plan related to his options.

There are still some sections, but it’s almost done,” he tweeted later.

Under a Rule 10b5-1 trading plan laid out in September, she exercised stock options that expire next year and sold a portion of the stock to pay taxes, according to Tesla filings.

After the sale, Musk still has about 1.5 million stock options that expire in August next year.

Tesla shares extended gains and rose more than 5% on Thursday after closing 7.5% higher in the previous session.

India’s Reliance has gone green with the purchase of a Norwegian...