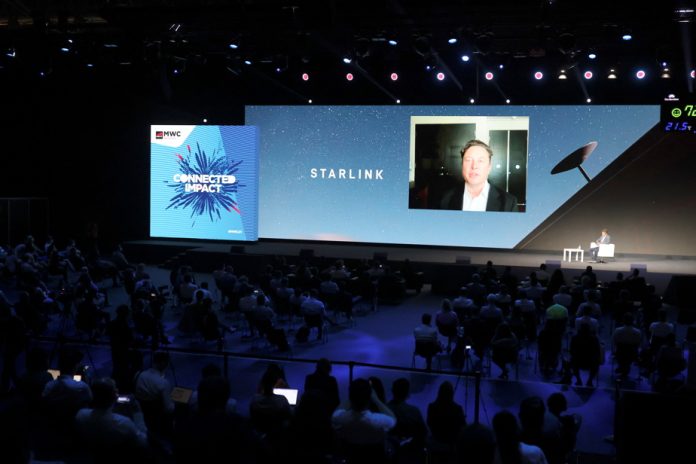 (Washington) Elon Musk said in a tweet on Saturday in response to a call from a Ukrainian official that his team, SpaceX, had launched the Starling satellite Internet service in Ukraine and that the company was sending equipment to the country.

“The Starling service is running now. Other terminals are on the way, ”Tesla’s boss and space team SpaceX said on Twitter.

Ten hours ago, the Deputy Prime Minister of Ukraine Mikhail Fedorov challenged the millionaire on the social network, asking him to provide Starling stations to Ukraine.

“When you try to colonize Mars, Russia is trying to occupy Ukraine!” If your rockets successfully land from space, Russian rockets will attack Ukrainian civilians! We urge Ukraine to provide Starling stations, ”the Ukrainian official in charge of the digital sector wrote on Saturday morning.

He called on Elon Musk to encourage “intelligent Russians” to oppose their government.

SpaceX on Friday launched a second shipment of about 50 Starling satellites to provide Internet connectivity to customers around the world.

As of Saturday, it was unclear how users in Ukraine had the ground capacity to access the service.